It is with profound sadness we announce the death of Terry (Terence) Thorne, age 66, on March 22 in Halifax.
Terry was the son of the late William Charles and Anna May (Bell) Thorne. Terry was born on February 11,1955 in Saint John, N.B. and attended local area schools graduating from Saint John High School in 1973 and the University of New Brunswick in 1977.

Terry was proud to be a Chartered Accountant and spent the first half of his business career with Ernst and Young (previously Clarkson Gordon) in New Brunswick. The second half of Terry’s career saw him in ownership positions with several small businesses in New Brunswick and Nova Scotia, most notably Mitchell McConnell Insurance in Saint John and Atlantic Wealth Management in Halifax.

Terry continually volunteered throughout his career in many roles. He was most proud of being Chairperson of the New Brunswick Heart Foundation, Chairperson of St. David’s United Church in Rothesay, N.B., treasurer of the New Brunswick Institute of Chartered Accountants, and treasurer of the Riverside Golf and Country club. Terry spent several years on the Executive and as Treasurer of Adsum for Women and Children. He was an active member at Bedford United Church and served on various committees.

Terry is survived by the love of his life Linda (Flower) Thorne, their three children C.T. Thorne of Halifax, Michael Thorne (Shannon Nudds) of Halifax, and An Thorne of Snow Lake Keep in Hampton, NS. Terry loved and adored his three grandchildren, Olivia Thorne-Sparks and Leah and Alex Thorne, all of Halifax. Terry is also survived by two brothers, Richard (Sandra) Thorne of Hampton N.B. and William “Bill” (Nancy) Thorne of Saint John, sister in law Jude Flower of Moncton, and brother in law Paul Flower of Saint John. Surviving also are Terry’s two nieces, Cynthia (Sean) Kelley and Kimberly (Ronald) Wright and were very close from childhood with Uncle T. Finally, Terry was raised with his uncle Thomas Bell of Hampton and was very close to Tom and his two children, Shelagh and Andrew. He is survived by his uncles Eugene (Barbara) Thorne, Philip Thorne, and Leslie (Lorna) Thorne all of Saint John and numerous cousins and friends.

Terry was a joy to be with and found the fun in everything. He had many friends and looked forward to his daily phone calls. Terry and Linda travelled extensively over the years to warmer destinations and there was usually golf involved. Terry was passionate about golf and they wintered in Florida for many years. He will be remembered by many close friends in Florida with whom they had so much fun. Those are memories he cherished.

Closer to home, Terry loved his home course of Glen Arbour and loved meeting his golf buddies on the first tee. Weather rarely factored into this. He earned the name “the smiling assassin” after a match play event, which he found hilarious.

Terry battled acute myeloid leukemia (AML) in his last year and his brother Bill donated his bone marrow in an attempt to slow or halt the progression of Terry’s leukemia. Terry was overwhelmed by the care he received at the VG on the hematology floor 8A and 8BMT. He initiated a fund-raising effort for the ward and this was his mission for several months. He could not say enough about the nursing care he received and wanted to mention a special doctor, Dr. Abdullah Quereshi who provided exemplary care. Also, the nurses in the medical day unit took great care of him. There will be a link to the fundraising page at the end for those who would like to contribute to this worthwhile cause that was so dear to his heart.

His warm and generous personality was only outdone by his laughter and love of life itself. He was happiest spending time with his children and grandchildren and his legacy will live on through them. While his life was shortened by AML, Terry was grateful for the blessed time he had on this earth and expressed that sentiment often.

In keeping with his wishes, cremation has taken place.
Due to the current Covid-19 restrictions, there will be a private funeral service for invited guests at the Bedford United Church on Friday, May 7, 2021.
For those wishing to view the service virtually, please refer to the Bedford United Church's Facebook page or the direct link on Terry's memorial  obituary page.
There will be a celebration of our dear Terry’s life later in the summer when, hopefully, restrictions are lifted.

In lieu of flowers, a donation made to Terry's AML Journey fundraiser through the QEII Foundation (link under donations tab) or a charity of your choice would be greatly appreciated.

Online condolences may be expressed by visiting www.atlanticfuneralhomes.com (Dartmouth Chapel)


“Grief is the price we pay for love.” 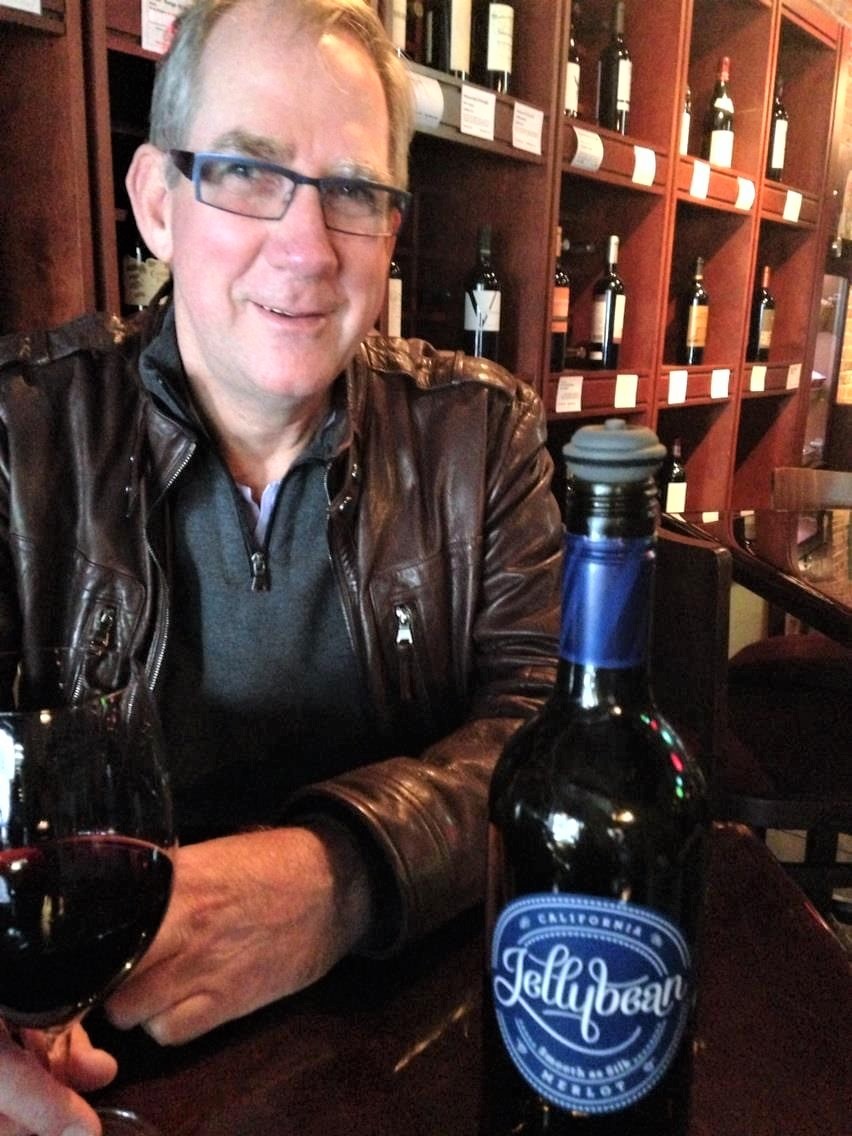 To Linda and Family: Bill and I remember, so fondly, our short time spent with with you and Terry. There was laughter and singing and memories made that will last our lifetime. Terry was the only man who ever serenaded me on my birthday. I am sure there are so many wonderful memories just like mine.

Condolences to Linda and Terry`s family. I met Terry back in high school that is Saint John high school. It was 1971 and 72 when we became friends. It was during a party where we met and Terry who had the nickname Jel. It was at that time Terry got into a scuffle and I was involved in helping to break it up. Luckily nobody got hurt. After the fracus Terry and I couldn`t stop laughing about it and we went on to become good friends. We hung out sporadically for a couple of years while Terry was there meaning at high school and we made some great memories that I won`t forget. I`m sad to hear of Terry`s passing and his great sense of humor I`ll never forget. Our loss is Heaven`s gain. I`m sure somewhere he`s making someone laugh. Always a friend Calvin McDonald.