Edith K. Peterkin MD, FRCPC -Died October 18, 2019 at age 96. She was predeceased by her parents (Mary Loretto and Frank) and her brothers Dr. David Peterkin and Rev. Allan Peterkin S.J.She is survived by brother John Peterkin (Esme) in Winnipeg and Sister Mildred Peterkin RSCJ in Halifax. Dr. Peterkin practiced pediatrics in Belleville for 40 years. She loved the practice of medicine and viewed it as an art as well as a science.  She cared deeply for her patients, colleagues and friends. At Dr. Peterkin's request, a memorial mass will be celebrated at St. Ignatius Parish (Winnipeg) where her deep faith was nurtured through childhood.  Arrangements under the direction of BURKE FUNERAL HOME (613-968-6968) 150 Church Street, Belleville.  If desired, donations may be made to St Michael's Hospital Foundation, Toronto -www.stmichaelsfoundation.com. Online condolences can be made at www.burkefuneral.ca 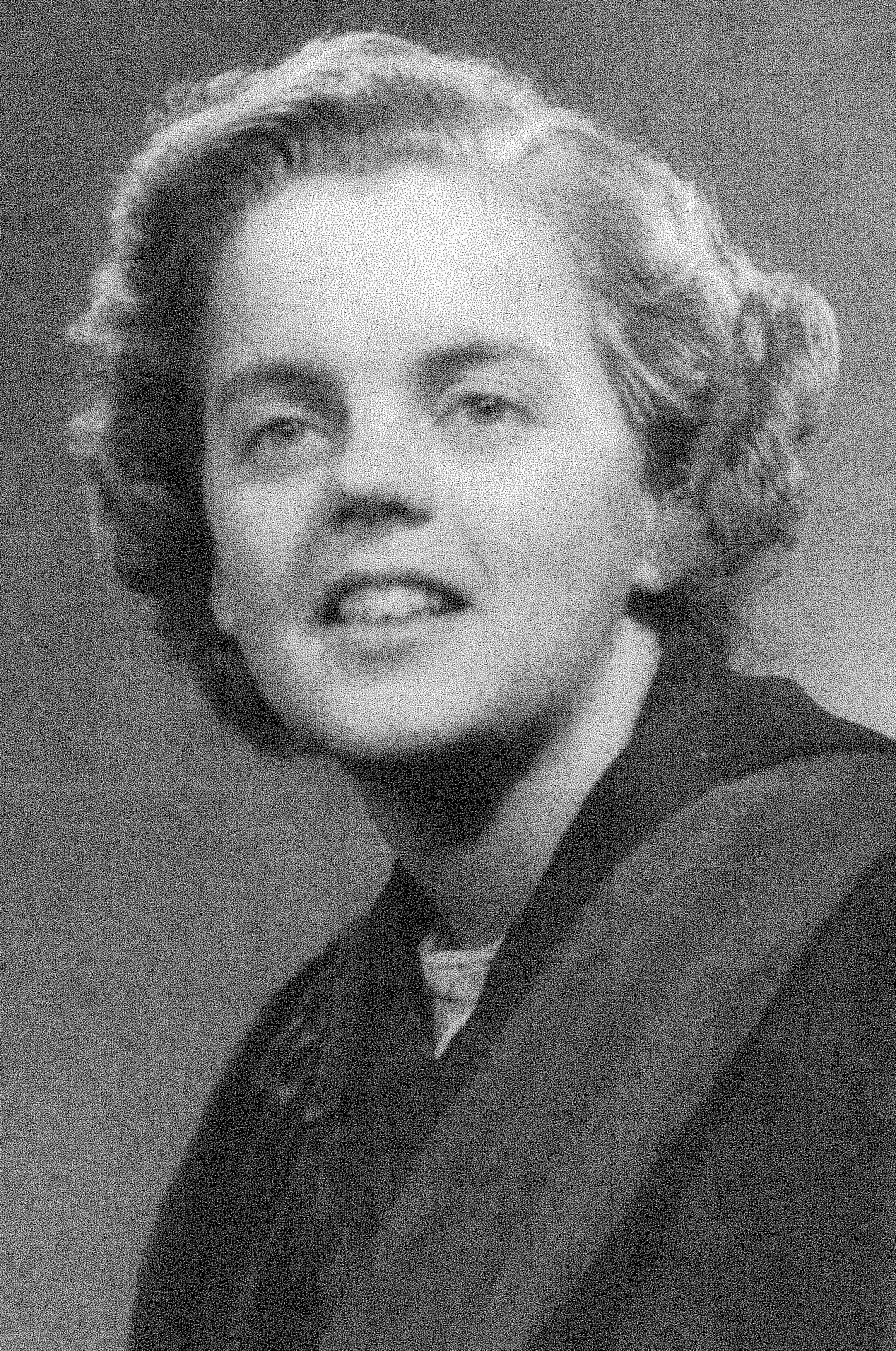 Not long after Dr. Edith Peterkin retired from her practice she was enjoying a cup of coffee in Tim Hortons. A woman rushed over and stuffed $10 into her hand. “I didn’t have the money for that vaccine for my Robbie when he was little. Here it is.” Edith had been a pediatrician in Belleville, Ont., for 40 years. She loved her patients, and they loved her right back: One of the town’s bus drivers pulled over whenever he saw her. “My mum told me you saved my life when I was three. I’ll stop this bus for you any time.”

Edith always knew her own mind and she could be stubborn, even as a young girl. She grew up in Winnipeg and was educated by the Sisters of the Holy Name. She was an excellent student and an accomplished Girl Guide, even earning all the badges necessary for the All Around Cord.

Edith was interested in helping others. Medicine – its practice, history and emphasis on social justice – intrigued her. But she also loved to play piano and celebrated Chagall’s art because of his whimsy, spirituality and childlike view of the world.

Edith entered medical school at the University of Manitoba in 1939. It wasn’t easy – at that time there was an informal quota on women and Jews that existed in most Canadian medical faculties. She went on to study pediatrics in residency training programs at the Hospital for Sick Children in Toronto and Philadelphia’s Children’s Hospital. She loved kids and often had prizes hidden behind her back to distract them from needles. After graduation, she learned Belleville desperately needed a pediatrician.

She was 25 when she arrived, and EK (as she signed everything) had to stand up with firmness and humour to the male doctors. “Gentlemen, I will not instruct you on how to practice medicine." [She pronounced it in the British way “med-sin.”] “Nor will you instruct me.” That was that.

Edith viewed medicine as a spiritual calling and vocation and devoted her life to it. She chose not to marry but had deep friendships across the country.

I visited her often when I was a young doctor studying family medicine and psychiatry. She mentored me (and many others) in the medical humanities before the phrase was even coined. She was always asking, “What are you reading?” then supplying me with a stack of books to take home: literature, poetry, bioethics, philosophy, history, theology. Dr. William Osler and philosopher Martin Buber were her lifelong inspirations.

I loved her stories of practising pediatrics in a small town in the 1950s. Such as the time she saw a two-year-old who screamed to be touched, couldn’t walk and had bleeding gums. It was scurvy, but he started running after a weekend of sipping orange juice. Her least favourite task was judging the baby contest at the County Fair. She tried to be scientific, using a tape measure and scale, but that’s not quite what the organizers were after. She would make house calls late at night on bad roads, and was on call for the hospital one night out of two for most of her career. Nurses were devoted to her, and noted she sometimes arrived at the hospital so rushed that her dress was inside out.

After Edith died, 40 boxes of her books were donated to the library at the Manresa Jesuit Centre in Pickering, Ont. True to her modesty and humility, Edith didn’t want a funeral. Just a mass said at her home parish, St. Ignatius in Winnipeg. “That’s the place that nourished my faith.

Dr. Peterkin was my pediatrician when I was a child growing up in Belleville. I recall her as competent and kind. My mother told me that when I was born, Dr. Peterkin put me in an incubator for a week even though I was perfect healthy. She did this because my parents had lost three previous children and she wanted to keep a close eye on me to make sure I was going to be fine. I am not sure if that was true or a wonderful story, but I carried that with me throughout my life. I will be 65 this summer and thank Dr. Peterkin for looking after me in my formative years.

Dr Peterkin was my pediatrician when l was a young boy. I suffered from asthma from April to November. Dr Peterkin made sure I survived. I had a few close calls and there were times she never left my bed side to make sure I would get through the night. She is one of the most dedicated Dr’s ever put on this earth. Dr Edith Peterkin will always have a special place in my heart. I am 60 years old now and I don’t think I would have seen my 16 birthday had she not been my Dr. she was extremely kind and very knowledgeable. She will truly be missed.