In Loving Memory of Bob

It is with broken hearts we announce the passing of Edward (Bob) Patrick Perry on Tuesday, November 30, 2021.

Born and raised on the marsh in Amherst, Bob was the son of the late Edward and Margaret (Coffell) Perry.

Bob had a long military career starting with the Queen’s Own Rifles Infantry until they were disbanded in 1968, then the Royal Canadian Regiment. He re-mustered into the Military Police and Special Investigations until he retired in 1991, at the rank of Sergeant. After retirement Bob was a co-owner of a second hand store on LaPlanche St. in Amherst.

Even though his military career was over Bob continued his working career with the Commissionaire Corps of Canada working alongside the Amherst Police Department as a Police dispatcher.

Bob had a life-long passion for riding motorcycles and belonged to the Defenders Chapter II and the BlueKnights motorcycle clubs, he was also a member of the amateur radio club West Cumberland and a part of the Emergency Management Office. (EMO). He was also a member and avid supporter of the Amherst Branch 10 of the Royal Canadian Legion.

Besides his parents, Bob was predeceased by sisters Judith Chapman and Barbara Jackson.

Cremation has taken place under the care and direction of Campbell’s Funeral Home, 98 Church Street, Amherst, NS, 902-667-9906. There will be no visitation or service at this time.

Memorial contributions can be made in Bob’s memory to the Legion Poppy Fund.

Online condolences and sharing of memories can be forwarded to the family via: www.campbellsamherst.ca or by visiting the funeral home Facebook page. 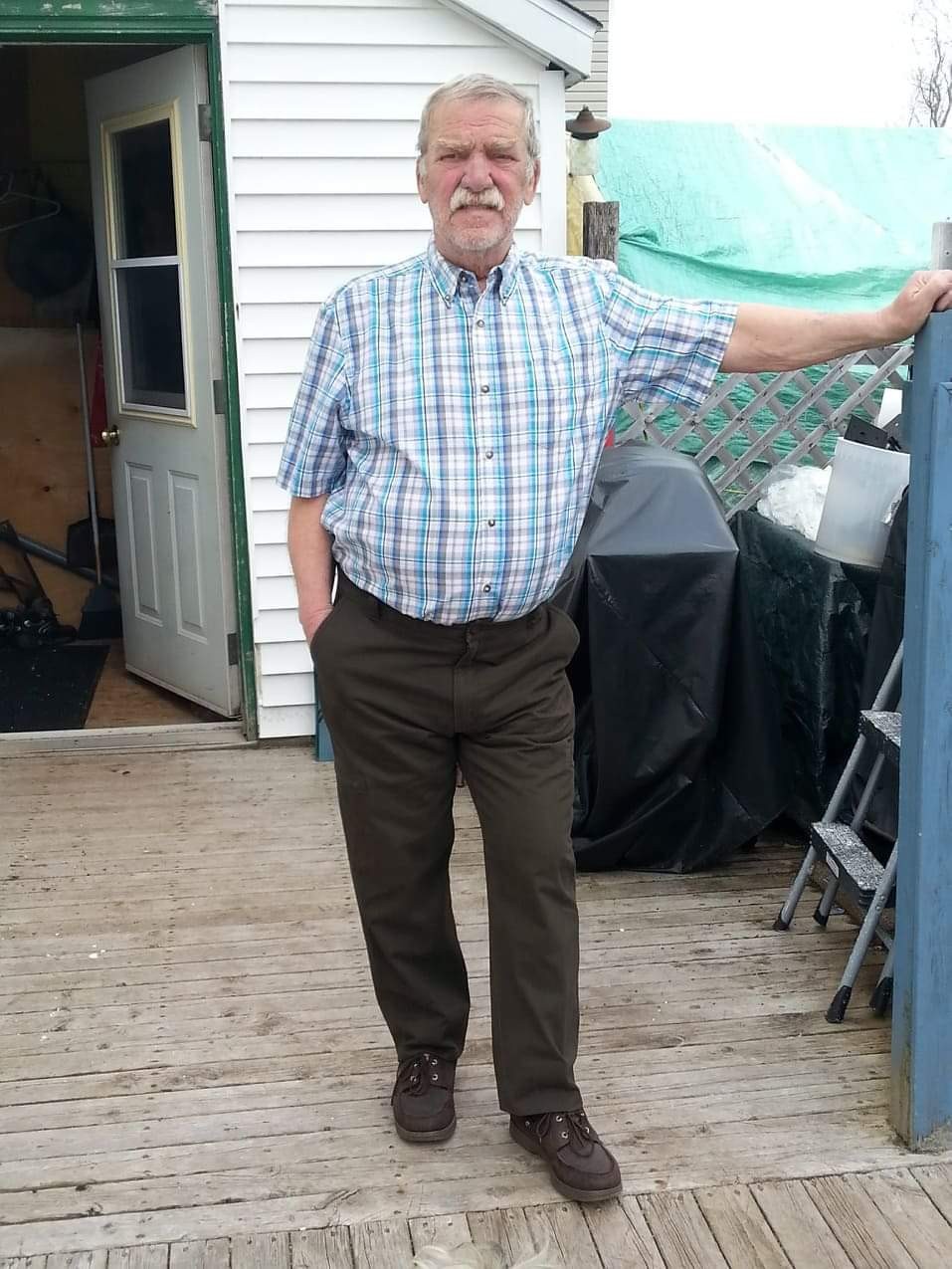 Had the pleasure of working with Bob (We always called him Ed), for many years in the Military Police. Many fond memories working in Cfb Halifax with him. He will be missed. Condolences to all his family.

So sorry for your loss Jo Ann. Sending love and prayers to you.