The family of Arthur L. Pottle with deep sorrow announce his passing on Sunday, July 14th, 2019 at the Ridgewood Veterans Wing.

Arthur L.Pottle,BSc(PE),BEd,MEd, honorary doctorate of letters UNB, a Freeman of the city of Saint John, husband of the late Constance M.(Brannen) Pottle. Son of the late George and Nellie (Barton) Pottle, was born on October 6th, 1920 in Saint John, NB.

Art was predeceased by his loving wife Connie and sister Leona.

Art attended East Saint John school and Aberdeen schools grades 1 to 8 after which he had to leave school to work to help support the family. Education was extremely important to Art so after the war he returned to graduate from McGill and UNB.

Art taught at Simonds Regional high school and was the coordinator of guidance for school district 8 before retiring.

Art served 5 1/2 years in the military, first with the 15th Battery Third NB Coast Brigade on Partridge Island,then in the 21st Heavy Anti-Aircraft Battery in Dartmouth. Art joined the Canada US First Special Service Force in 1943 and served in Italy (a proud D Day dodger) and southern France (awarded the US Army‘s bronze star and the combat infantry badge to name a few)

In 2013 the Canadian government department of defense and Veterans Affairs order the operational excellence of the first special service force. The force was given the US government Congressional Gold medal in 2013. Also received in 2013 the Queen Elizabeth II Diamond Jubilee medal.

Art served his community through numerous boards and committees among them his beloved Boys and Girls Club where he was made a member of the Master Builders and honorary life member. He also belonged to the Lancaster Golden Service Club,the NB Historical Society, the Royal United Service Institute,the R.C.S Branch no.64 and 69 and Fortnightly Club to name just a few. Art has been a humble recipient of many awards.

Art officiated basketball for many years and was a member of the Saint John Sports Hall of Fame. He was on the board for the 1985 Canada Games and mayor of the Games Village.

He secured a future with his sweetheart Connie after taking her advice to learn how to dance and finish his education.

He and Connie were great travellers, talented gardeners and both shared a love of the cottage. He was an incredibly giving man and amazing father and his presence will be missed, but forever in our hearts. He was a man of incredible strength both emotionally and physically. Art touched numerous lives: anyone who was lucky enough to know him was better for it. And with a twinkle in his eyes, he bids us “toodaloo”.

Thank you to all the staff at Ridgewood and Seniors Watch particularly Marlene and Robin.

“What you leave behind is not what is engraved in stone monuments but what is woven into the lives of others” Pericles,435 BC


Arrangements are under the care of Castle Funeral Home, 309 Lancaster Avenue, Saint John, NB E2M2L3 506-634-1701. Visitation will take place on Thursday, July 18th from 2:00PM – 4:00PM and 6:00PM – 9:00PM. A Royal Canadian Legion Branch #69 Tribute Service will be held on Thursday, July 18th at 7:00PM. A Memorial Service will take place on Friday, July 19th at 1:00PM in Castle “Fallsview” Chapel. Interment will follow in Greenwood Cemetery with a reception at Castle “Fallsview” Reception Centre afterwards. Donations in Arthur’s memory can be made to the Boys and Girls Club or the charity of the donor’s choice. Online condolences can be made at www.castlefh.com. 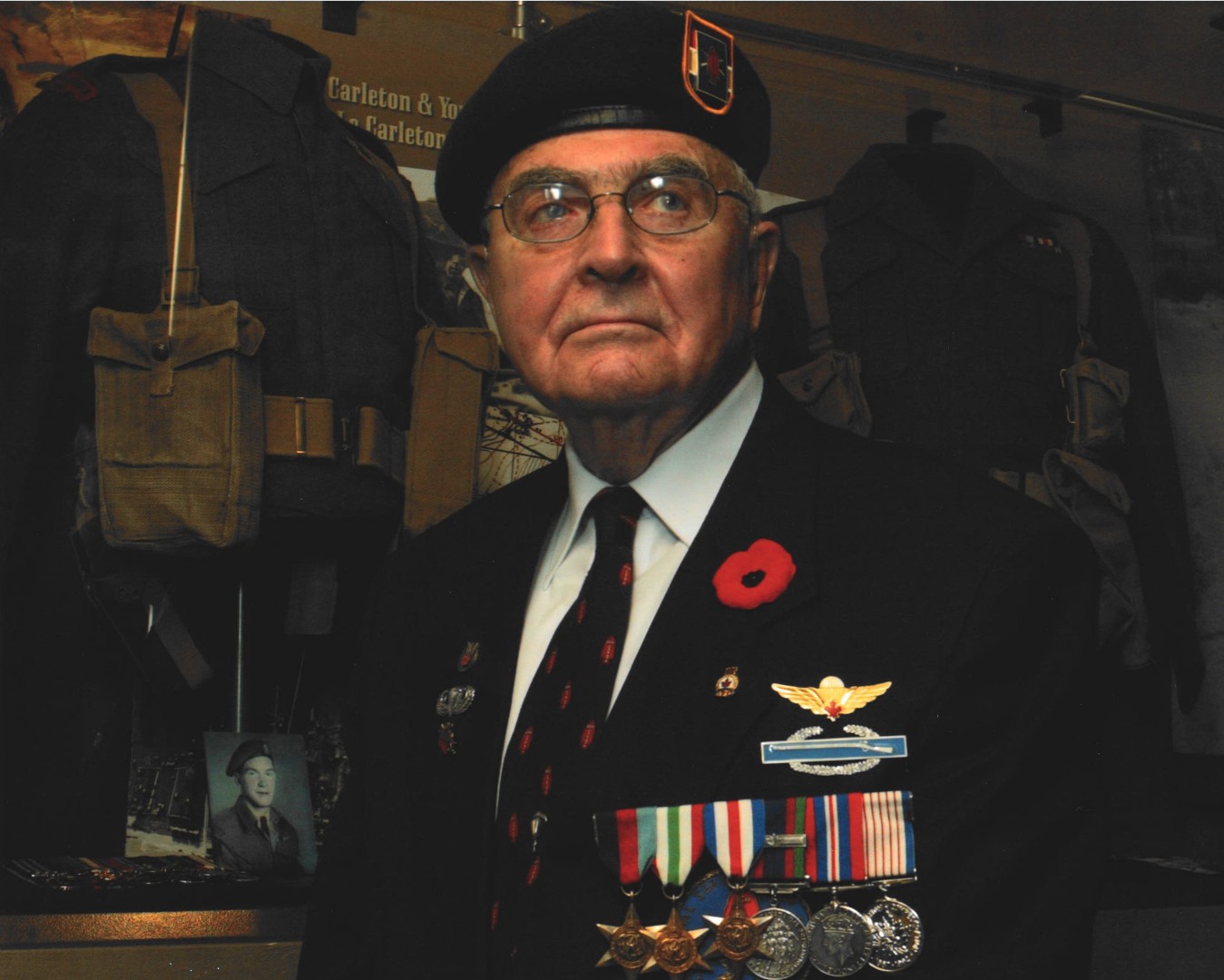 It was a privilege to have known Art and to have seen his sunny nature and boundless optimism and enthusiasm for life. All the best to his family over this difficult time with a special condolence to Dr. Kent Pottle.

The alumni of Simonds High School would like to express sincere sympathy to the family of Art Pottle. Not only did he inspire and educate through teaching and coaching at the school, but he did so within the broader community of Saint John as well. He lived an exemplary life and everyone with whom he came in contact was a better person as a result of his advice, his selfless volunteer work in the city, his fighting for and appreciation of freedom, his fine example. We at Simonds and in Saint John are grateful for his service. Thank you to his family for sharing him. RIP Mr. Pottle.