It is with great sadness that we announce the passing of Giuseppe Marra, beloved husband, father, grandfather, brother, uncle and friend. Giuseppe passed away peacefully surrounded by his family at the age of 76. Giuseppe was born in San Giovanni in Fiore, Cosenza, Italy on August 29, 1944 descending from the Sarda Vecchia lineage. He immigrated to Calgary, Canada with his cherished wife in 1967, where he started his new life and raised his family.

Giuseppe loved spending time with his grandchildren and spoiled them with love and sweet treats that he would get from the Italian store. He was an avid card player and many of his friends knew him as Mannix, a nickname he was given in the early 70’s. When Giuseppe first arrived in Canada, he worked as a dedicated bricklayer. He quickly found a passion for business and became a successful entrepreneur, owning many legacy establishments.

For those we are unable to extend an invitation to, please join us via
livestream at https://www.youtube.com/watch?v=azHPKtriIJ8 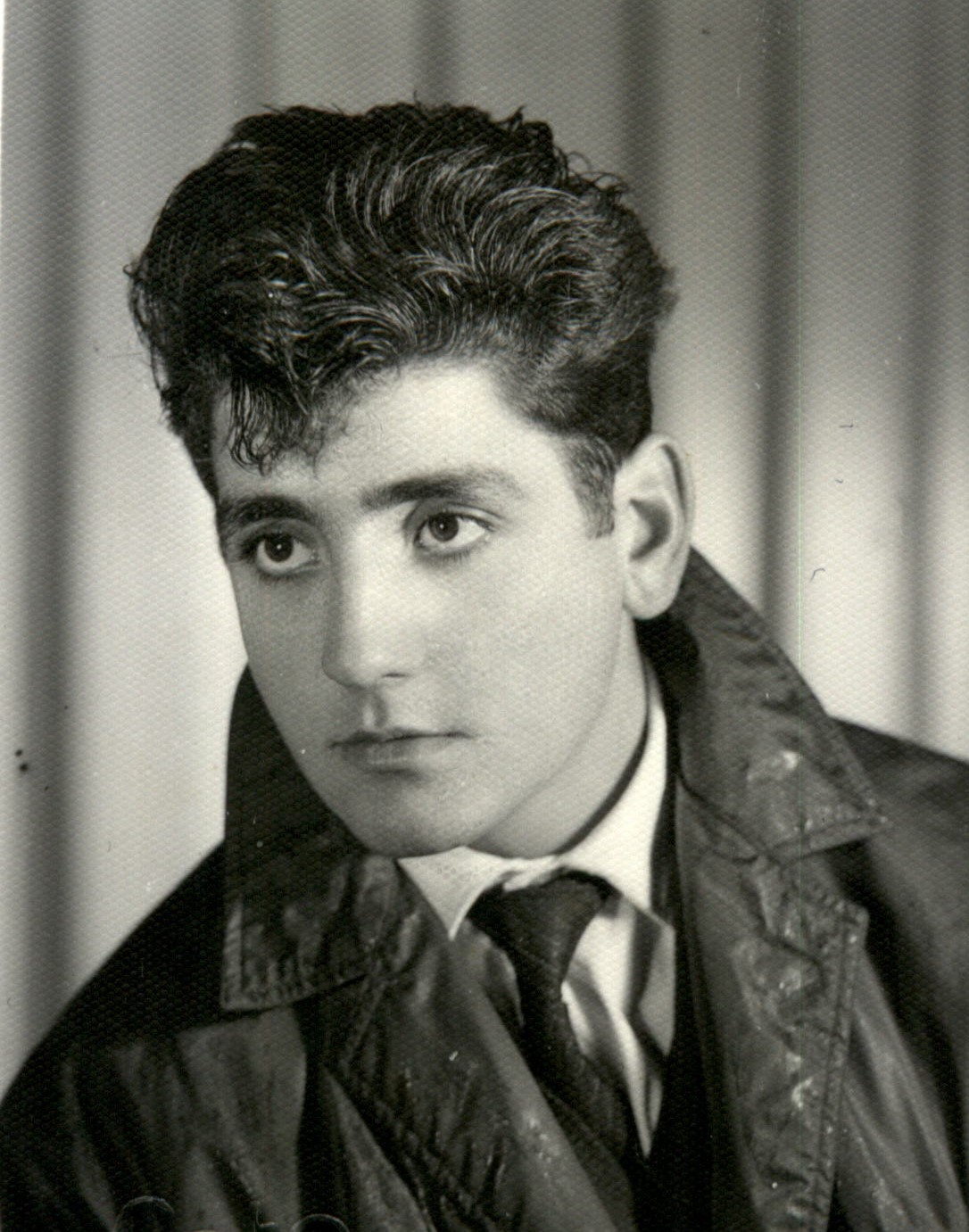 Our deepest condolences to the entire Marra Family. Our prayers and thoughts are with you all. Tony and Mary Jo Mangone Iervella