It is with deep sorrow and much love that we mourn the passing of our father, and grandfather, Wayne Murray Dunfield of Calgary, Alberta. A devoted husband, his health declined rapidly in the 10 months after the death of his cherished wife of 51 years, Sandra, and he died peacefully on Friday, May 15, 2020, at the age of 75.


Born in Halifax, Nova Scotia on April 17, 1945, he grew up in Virden, Manitoba. In high school he enjoyed playing hockey, baseball and football, and became known to friends and family as “Boomer”. He carried his nickname throughout his life, in part due to his role as a talented drummer, and in part, due to his large frame and height (6 ft 4). Wayne moved to Calgary in 1965, where he worked as an electrical draftsman and inspector, then in 1977 began a career in sales, with Federal Pioneer Ltd, where he remained until he retired from Schneider Electric. He was greatly respected by his colleagues for his quick mind and his knowledge of the industry.


In 2000, Wayne fought a heroic battle with stage 4 throat cancer and survived; however, for the remainder of his life he suffered physical consequences of radiation treatments. While he was required to physically slow down, he continued to enjoy golf, travel with Sandra and spend time with his grandchildren. He was also an enthusiastic sports fan, and loved to watch curling, golf, and especially Blue Jays baseball on TV. Throughout his life, he found happiness in nature, he loved his dogs and horse, was an avid hunter, bird watcher and wildlife photographer.


Wayne is survived by his loving daughters, Kari Dunfield of Guelph, Ontario and Amy Komierowski (Rafael) of Calgary, and his beloved grandchildren, Alexis and Cooper Sanderson, and Isabella and Evan Komierowski. He was predeceased by his wife, Sandra, and his parents Vernon and Jean Dunfield. Wayne will be lovingly remembered by his brothers Bob Dunfield of Calgary and John Dunfield (Linda) of Virden, Manitoba, and by sister in law, Yvonne Hansen of Milton, Ontario and brother in law Ross King (Lynn) of London, Ontario, and by his nieces Kristen Harrison (Jeff) and Andrea Wessinger (Kevin) and family, and his nephew Seth King. He will also be remembered fondly by extended family from Manitoba.


Wayne was a smart and funny man, who taught us that brilliance is not learned in school. His goofy sense of humour and his enthusiastic spirit will be dearly missed by those who knew and loved him.


A Celebration of Life will be held at a later date.

In lieu of flowers, if friends so desire, memorial tributes in Wayne’s name may be made directly to the Alberta Cancer Foundation c/o Tom Baker Cancer Centre.

I would like to express my sadness in reading about your father’s passing. Also in reading the obituary that your mother also died in the recent past. I first met your mother Sandra when I worked as a teacher’s aide at Eugene Coste School many years ago. She was so friendly and welcoming during my stay at the school. Following that I went to work for many years at a cardiologist’s office and there I met your dad. As I was very fond of your mother, I was very happy to meet your dad. Over the years during routine visits Wayne always spoke with such pride about Sandra and his family. I retired and moved to New Zealand where our son lives and read the obituary on line. My deepest condolences to all of you for the loss of two fine people. Sincerely Donna 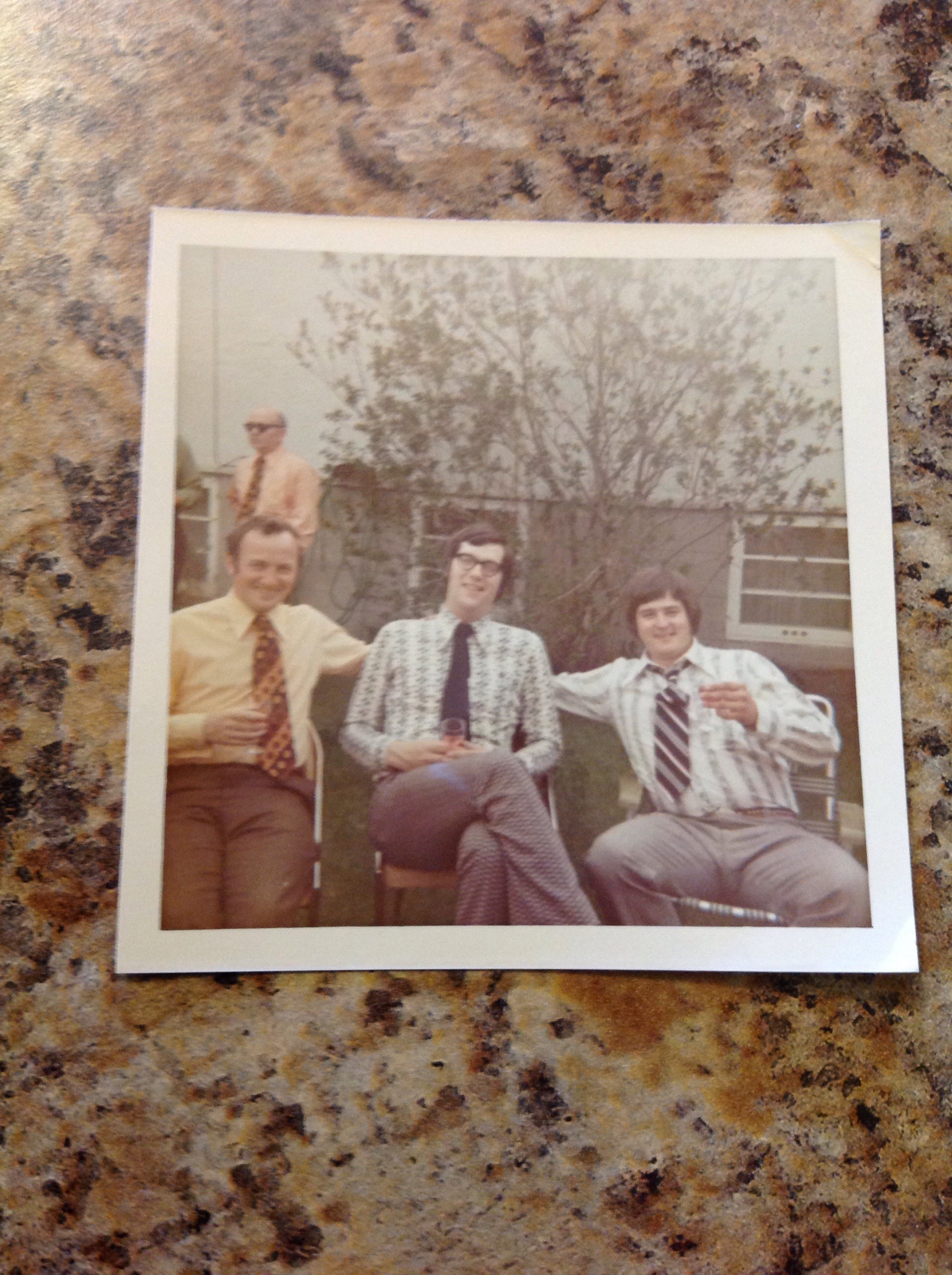 Boomer was a friend and a great person. H e was my next door neighbor in Virden growing up.My brother Doug and Wayne were best friends growing up.He spent many hours at our house playing ball and riding horses.Bob was my age and a great friend and we offer our condolences to Bob , John and Wayne's daughters and families. When I moved to Calgary myself and Boyd Clarke had an apartment and we spent many a good times with Boomer , always a funny guy and great to be with.Sandra and Wayne were part of Shirley my wedding party in 1972. I did no see Wayne for quite a few years until he and Boyd came to my 60 th Birthday.I was sad when I found out your mother passed many months later and had lost touch with Wayne and didn' realize he was in trouble. He was Great drummer in the local band Rebel Rousers and they always packed the local dances.We had many a beer together and loved to reminisce , good times I will always remember and cherish.He will be greatly missed by all of you. i will treasure the memories . Bruc and Shirley