It is with sadness that we share the passing of Eleanor Hazel Wright on August 3, 2022, at the Grass Home in Riverview, where she was residing after a diagnosis of cancer early this year. She was the daughter of the late Walter & Beatrice (Cole) Lounsbury.

Eleanor was a dedicated member of New Brunswick’s IODE; held the position of President for a time and recently received a special dedication for her 60 years of service. She was also decorated with the Queen’s Silver Jubilee award for her IODE service, volunteering and charity work. She was a licensed real estate agent for 42 years in the Moncton region and because she loved the position and helping so many residents and friends find their homes, she didn’t retire until age 75. In her early years, she received her certification for sewing and spent a number of years teaching with the 4H Group. For a number of years, she ran the Family Favorite restaurant near Petitcodiac where she was infamous for her friendly demeaner and most notably for her blueberry and butterscotch meringue pies!
She was an active member of the Moncton First Church of the Nazarene.

Resting at Fair Haven Funeral Home, 1177 Salisbury Road, Moncton (506) 852-3530 with visitation Wednesday, August 10th, from 11:00 am to 12:45 pm followed by chapel service at 1:00 pm with Rev. Patricia Rossiter officiating. Refreshments will be served following the service in the Garden View Room.

Masks are welcome but not required.

The family wishes to thank the residents of Bella Casa who were so helpful and supportive to Eleanor for the many months of her illness. Also special thanks to the staff at the Grass Home over the past couple of weeks who showed Eleanor such kindness and care.

In lieu of flowers, donations may be made to the Canadian Cancer Society or charity of donor’s choice.
www.fairhavenmemorial.ca 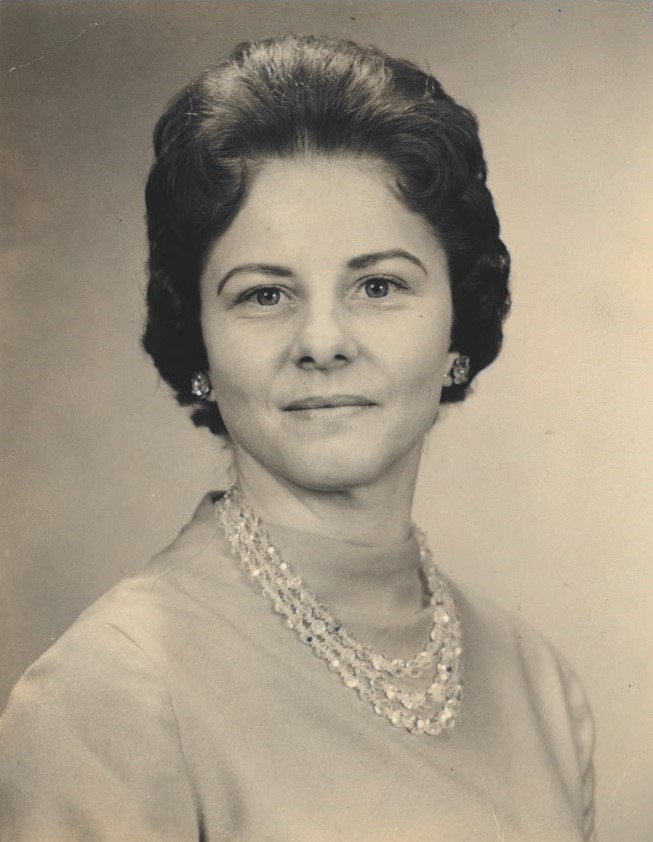 Our sincere sympathies on the passing of Eleanor. She was a very special lady. Kurt, Karen, Mike, Nancy and Ash (Cobb's Funeral Home)

Members of the IODE Sir. Charles G D Roberts Chapter will truly miss Eleanor. Her enthusiasm and love for IODE. A donation has been made to the Services Fund. RIP Eleanor. A race well run.