It is with profound sadness that we announce the passing of our beloved Papa, George Allan “Al” Wakeford, at his home in Winnipeg on Saturday, February 22 at the age of 77.

Born in Regina, Sask. on January 30, 1943 to Almer and Lorene Wakeford, Al was raised in the village of Chaplin, Sask. by his father and step-mother, Margaret. A proud member of the Norwood Legion, he joined the Army in 1963 at age 20, first with the Royal Canadian Engineers and later the Royal Canadian Electrical and Mechanical Division. Upon completion of his basic training in Chilliwack, B.C., he was stationed as a mechanic at CFB Gagetown in Oromocto, New Brunswick from 1963 to 1966. Upon being discharged in 1966, Al moved to Fredericton and began work in the automotive industry. In 1967, he moved to Winnipeg where he worked for Auto Supply and Canadian Tire before beginning work with Prairie Reman in 1971, where he remained until it closed in 2002. After working for a few years with Pacific Reman, he retired in 2006. A successful professional with a strong work ethic, Al’s wisdom and experience made him a trusted advisor and confidante to his close family members. Caring, reliable, and playful, he enjoyed visiting with his friends and family and could frequently be heard cracking jokes and laughing heartily wherever he went. Affectionately referred to as “Papa”, Al was especially beloved by his grandchildren with whom he shared a special bond and one of his greatest joys was watching his grandchildren play hockey. His playful energy, distinctive laugh, and calm, reassuring presence will be deeply missed by all who knew him.

As per Al’s wishes, a memorial service will not be held but a private interment will be taking place at a later date at Glen Lawn Memorial Gardens. Flowers respectfully declined; memorial donations to CancerCare Manitoba in Al’s honour are welcome.

The family would like to extend a special thank you to the staff at the Seine River Retirement Residence as well as Al’s caregivers for their compassionate care. 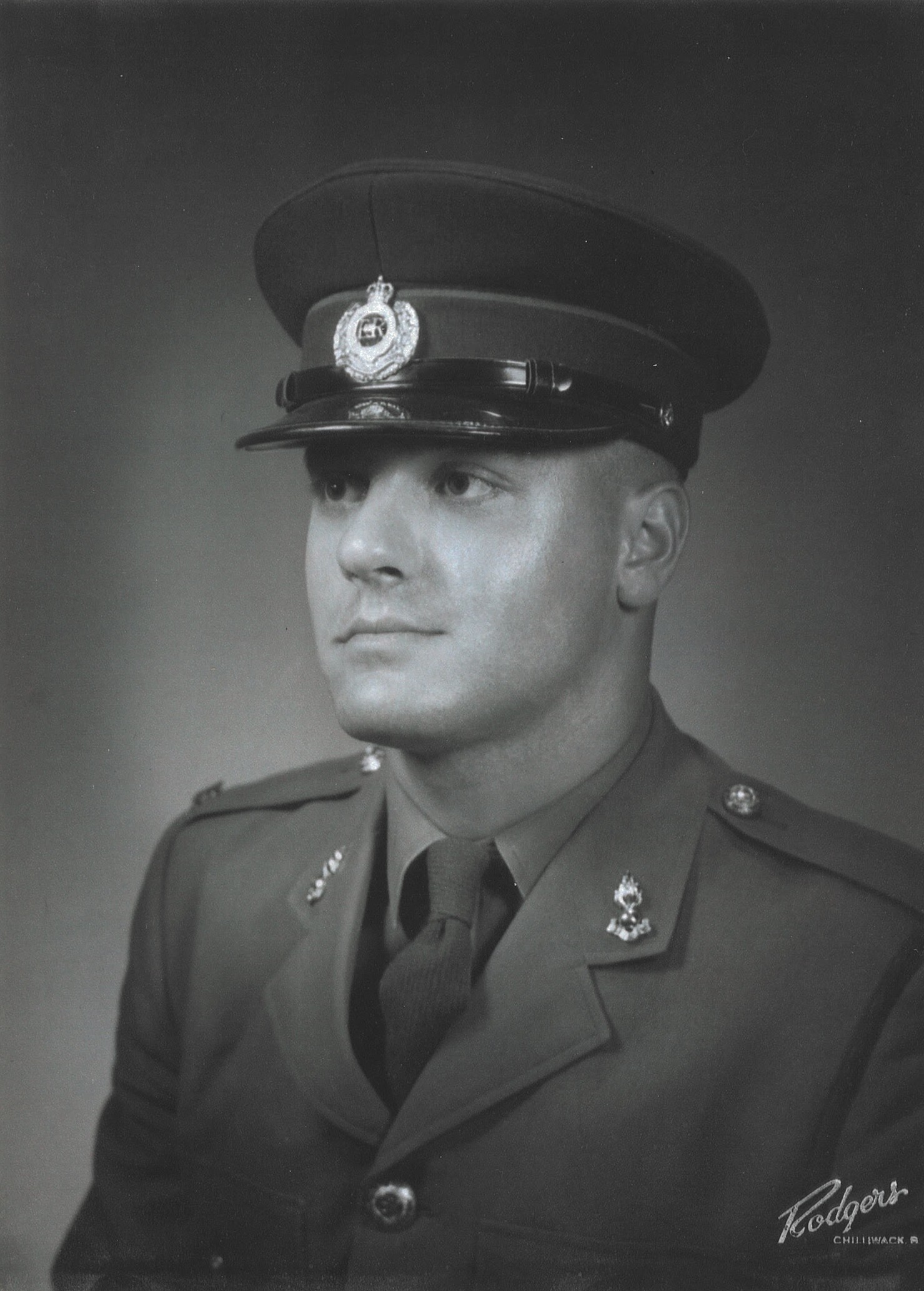