In loving memory Jung Ja Shin, who passed away suddenly on
August 15, 2021, at the age of 60 years.She was predeceased by her oldest son, Richard Shin.She will be deeply missed by her husband Dong Ho Shin, her
only remaining son, Jason Shin, along with the rest of the family members who
are still here. She will also be cherished by the many relationships she’s made
with the customers that came to her store “E-Mart”.Jung Ja Shin, was born March 31, 1961, in Gangwon-do, South Korea,
and came to Canada on August 31, 1987. Her parents’ names are Byung Wan Ha
(father) and Jong Ok Lee (mother). She managed a family-run convenience store
which also served as a home on the second floor with her son, Jason Shin. She
was known for her love of Korean soap opera shows and can be seen watching it
as she managed the store. Her kindness and smile can be remembered by the many
customers who came in.A poem written by anonymous titled “The very nice lady
behind the counter at E-Mart”The music
she had blasting from behind the counter was the second sound you heard after
the doorbells chimed.The very
nice lady was already smiling at you before you noticed. The morning sun shone
into the window next to where she sat.A Korean
soap opera played silently. It could not compete with her upbeat sun beamed
soundtrack.The eggs you
ran out of.The bread
you forgot to get.Small repair
items for people who rent.During the
covid times they remained a beacon.The store
had everything the community needed.Every
customer was her favorite.I know that
now.Sometimes
you just needed a smile. And an ice
cream bar.Her parting
words were always,Have a nice
day. Have a nice day.Thanks to all the thoughtful and supportive staff at Glen
Lawn Funeral Home for their care and compassion.The family would also like to extend their appreciation to
all the people who generously donated to the gofundme fundraiser ran by Adrian
Crittenden. 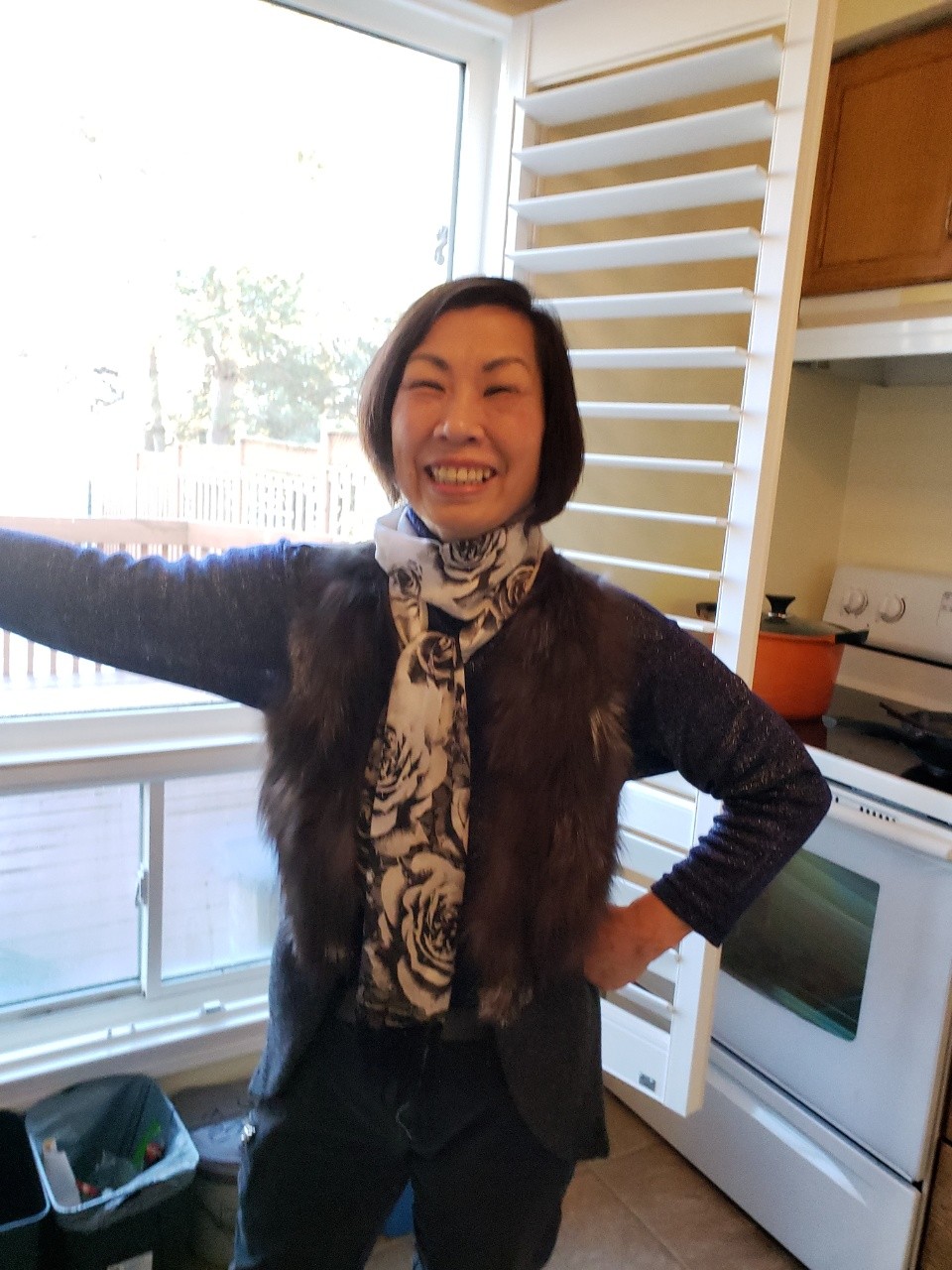