It is with heavy hearts that we announce the passing of Robert Gauthier on Thursday, February 10th, 2022 at the age of 59 surrounded by his wife, son, and family by his side.

He was born to Jerome (Jerry) and Matilde (Tilly) on May 5th, 1962 in Winnipeg, Manitoba. Robert is survived by his wife Melissa and son Jared; mother Tilly; his siblings Gilbert (Lorraine), Mona (Colin); sisters-in-law Melanie (Sheldon) and Jennifer (Dale) and brother-in-law Derrick (Leanne) along with many nieces and nephews. He was predeceased by his father Jerry; his sister Michele (Doug) and brother Guy.

He moved to Red Lake, Ontario in 1967 where he spent the majority of his youth. He then returned to Winnipeg in 1984 and started his career in the hotel business and eventually partnered up with his sister and brother-in-law at the Marion Hotel.

In 1998 Rob and Melissa met and, in 2007, he married the love of his life. In 2009 they ventured into a business of their own Roxy Lanes. Robert enjoyed the simple pleasures in life and was a man who treasured his family and friends. His jokes and laughter filled every room he entered.

Covid protocols require all in attendance be fully vaccinated, only those who can show proof of vaccination and government issued id will be permitted to attend.

In lieu of flowers, donations made in Rob’s honour made to the Winnipeg Humane Society would be greatly appreciated. 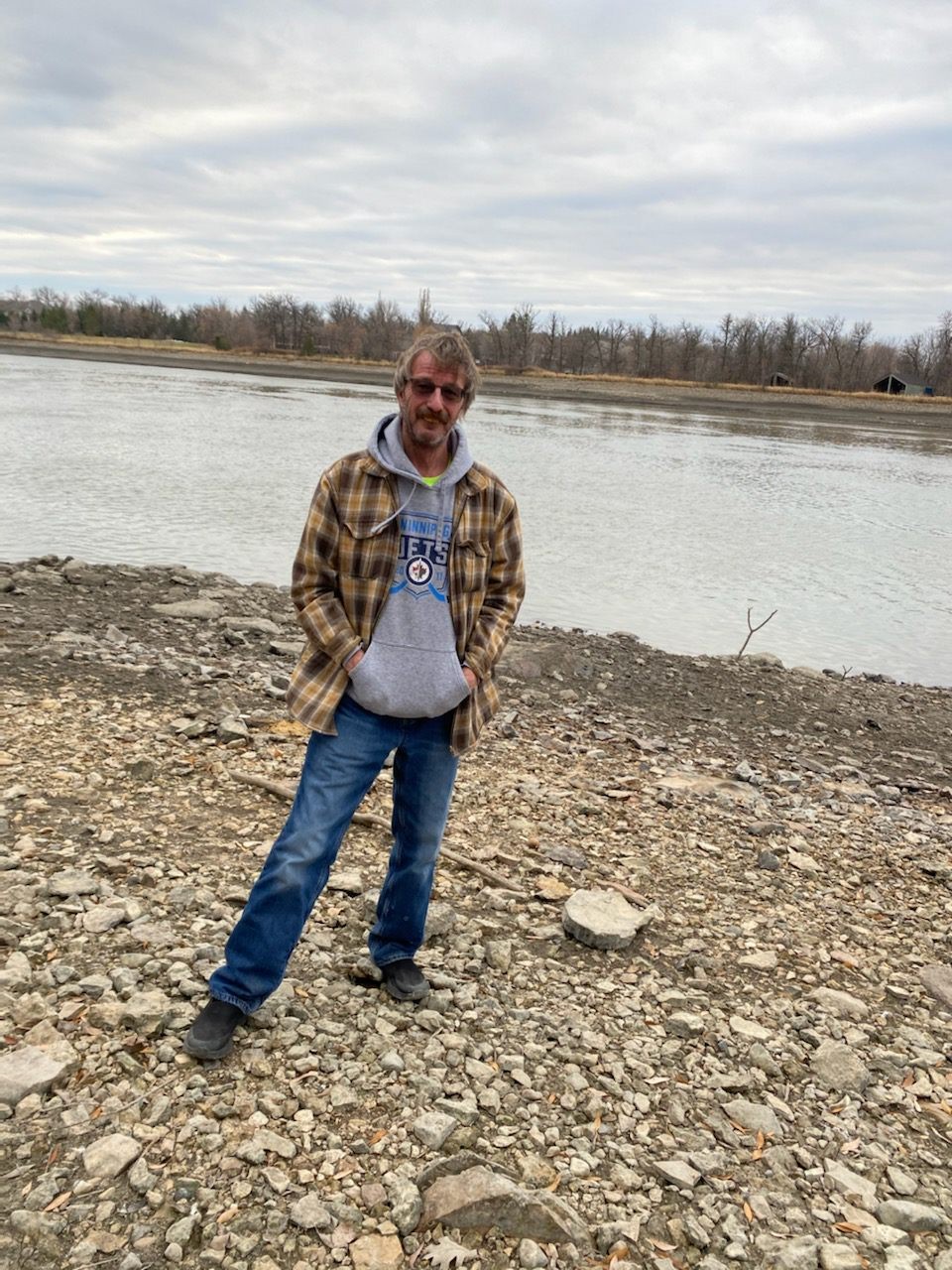 Sincere condolences to all the family of Robert Gauthier from his cousins on the Jubinville side- Gilles, Yves, Denis and Brenda Leclair (Gerry & Ida). Robert’s nature was kind and giving and certainly will be missed by all.