The last few years of his life were challenging as he suffered from Parkinson’s Disease and while the disease eroded his mental and physical faculties, it didn’t erode the sparkle in his eyes.

As dementia set in, he would slip into his former professional consulting world of data processing and systems development. He spent 24 years at IBM, joining the company in 1961, during an era of everyone wearing dark suits, dark ties and white shirts. He worked his way up from online banking to Manager of the Project Office for the company’s Securities Industry.

During his time as Vice-President of Operations and Systems Processing with the Bank of Nova Scotia in the 1990s, he restructured and reorganized cheque processing operations, along with computer and network operations. But he also understood the value of investing in his staff and recommended salary adjustments to address an imbalance with the labour market. He finished his career with senior roles at Clearnet/Telus, Rogers and independent consultancy.

Klaus met Regina in August of 1961, at a dance organized by the Matterhorn Swiss Club in Montreal. “Would one of you ladies like to dance?” was the opening line that led to a 58-year marriage that included a transfer from Montreal to Toronto, raising their family in Scarborough and later cruise adventures to Alaska, South America and the Mediterranean.

Klaus was a doting father, who spent time building model train sets complete with elaborate European style layouts and taking time while visiting his relatives in Germany to head out on adventures with his children. Castle exploration was always a thrill as it combined his love of family time with his love of history.

In retirement, Klaus passed on this love of adventure, history and nature to his grandchildren, spending time with them exploring many playgrounds and parks and on trips to the ROM via Toronto’s subway system. They always rode in the first car to ensure maximum thrills of seeing the next station in the distance ahead.

Klaus’ legacy can best be summed up by these rules of life: Actions speak louder than words, work hard, travel because it opens your mind, love life because it can turn on a dime and take chances because if you fail, you learn valuable lessons. He will be greatly missed by family and friends.

For those who wish, donations may be made to Parkinson’s Canada or the Scott Mission by clicking the DONATIONS tab. 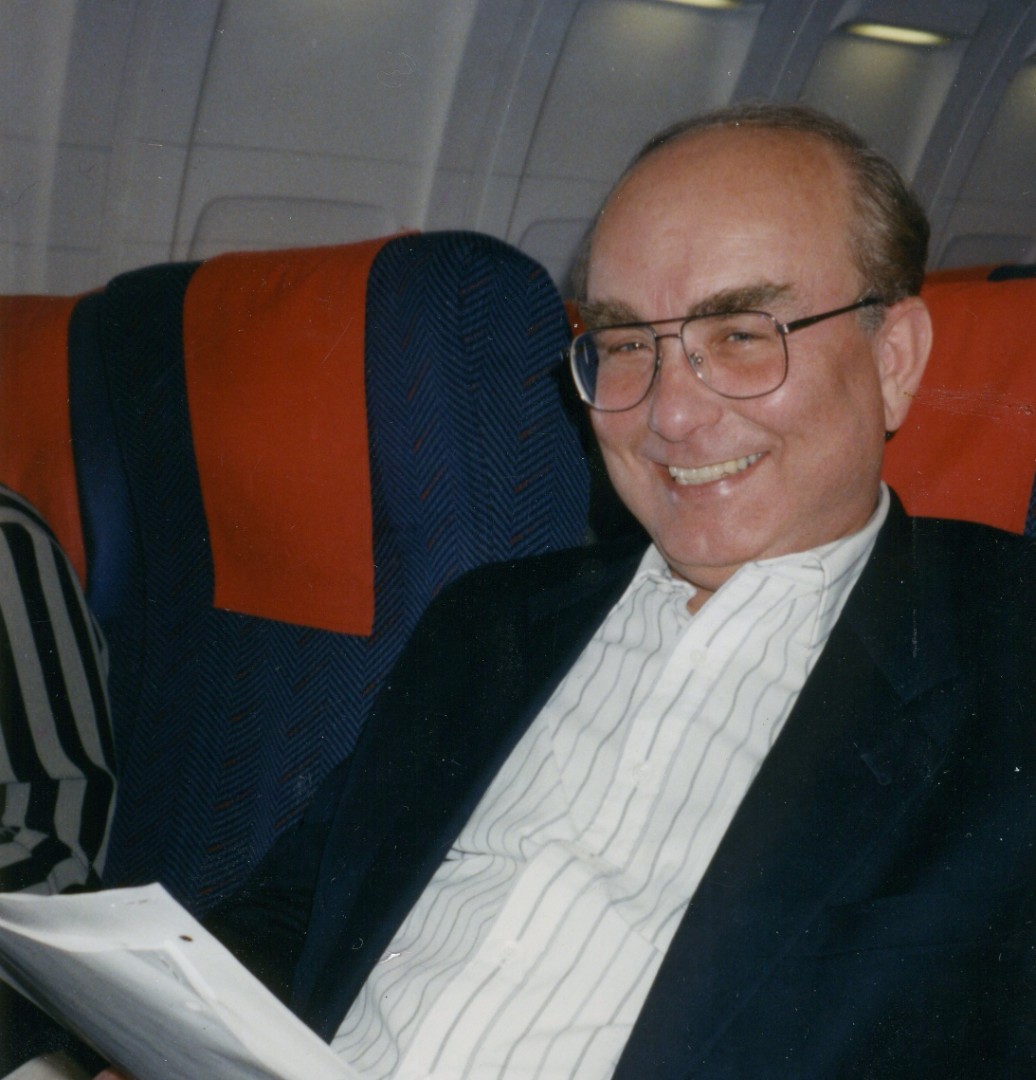 Klaus was such a wonderful neighbour and friend. He often gave me gardening advice and some of his perennial flowers continue to add beauty to our yard! He was especially helpful when my husband died, making sure my house was safe when l was at work. I know how hard this time is for his beloved wife, Regina and his family. They are in my prayers. Klaus, you were a remarkable man.

I was accessing the McDougall & Brown website for my son. On the opening page, with shock, your picture appeared. My sincerest condolences to your family for this great loss. While employed with banks, as members of various banking committees we travelled from coast to coast. Everyone had great respect for you as a person and a mentor. To me, on a number of occasions, you provided words of wisdom. Outside of the work environment, we developed a well-remembered friendship. Will always remember you as a great associate and friend. Klaus, thank you for just being you.