Armstrong, Bromley L., C.M., O.Ont., LL.D., passed away peacefully at Centenary Hospital on August 17, 2018 with his wife, Marlene, and daughter by his side. He was the best friend for forty-seven years to his wife, Marlene. Father to children, Lana, Linda (predeceased), Everald (Ada), Malcolm, Kevin (Andrea), Bromley Jr. (Jay), Anita, Desmond (Alice), brother to Monica (Frankie), grandfather to eighteen grandchildren, great-grandfather to seventeen great grandchildren, uncle and great-uncle to many nieces and nephews and a great friend to many.
Bromley was born in Kingston, Jamaica on February 9, 1926, and came to Canada in 1947 at the age of 19. He started off as a factory worker at Massey Harris from 1948 to 1956. He was an active leader in the United Auto Worker (UAW Local 439). He devoted his life to ensuring equality for those in Canada that were being discriminated against. One example of his fight for equality was in 1954 when he led a delegation to Ottawa insisting the federal government change their restrictive immigration policy with respect to people of colour. One of his legacies that he will be remembered for, was the test cases he conducted in Dresden, Ontario restaurants that were refusing to serve people of colour. He wanted to make sure these restaurants complied with the Fair Accommodations Practices Act.
He is the founder of multiple organizations, which include the Jamaican Canadian Association, Urban Alliance on Race Relations, Black Business and Professional Association, National Council of Jamaicans and Supportive Organizations.
He also has been the recipient of many awards, including the Order of Ontario, the Order of Canada, the Order of Distinction (Jamaica) and an Honorary Doctor of Law (York University). In 2004, the Toronto and York Region Labour Council established an annual award in his name.
He published a newspaper (The Islander), served on the Ontario Human Rights Commission, and was an Adjudicator with the Ontario Labour Relations Board.
He was an amazing athlete. He used to box, swim, run, and play soccer. He was one of a kind, and he will be greatly missed by many.
The viewing will be Tuesday, August 28th, 2018 from 4:00 p.m. to 8:00 p.m. at the McEachnie Funeral Home.
The funeral service will take place on Wednesday, August 29th, 2018 at 11:00 a.m. at Holy Redeemer Catholic Church located at 796 Eyer Drive in Pickering, Ontario. In lieu of flowers, please make donations to P.A.C.E. Canada (pacecanada.org/donate). 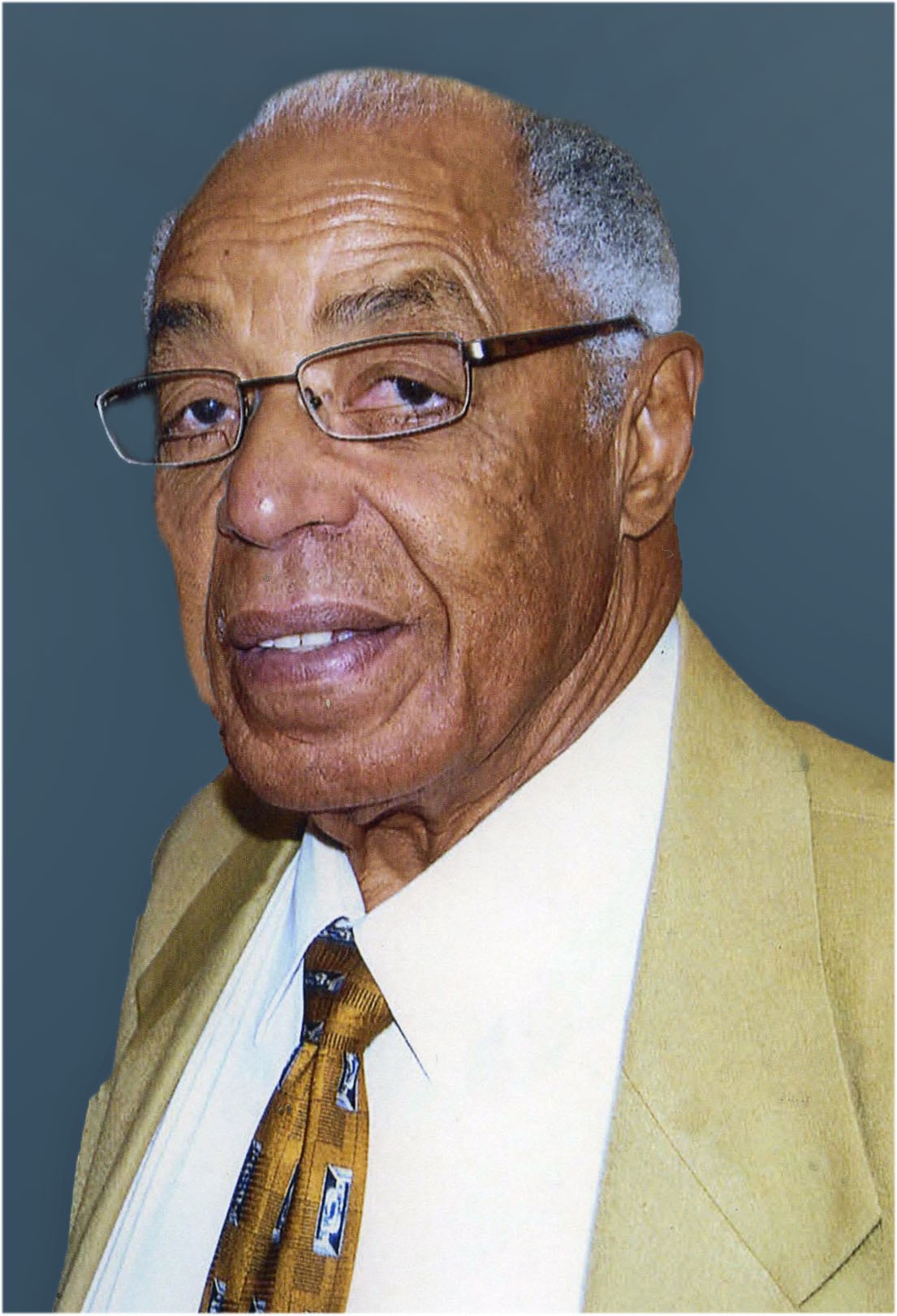 Bromley was and still is a hero. My father works for Local 112 and has been part of the union for over 30+ years. As a child, I had Bromley's autobiography in my room and never had the chance to read it until I reached high school. His story inspired me and I made it a priority to tell my classmates and teachers about his good fight. I eventually had the pleasure to meet Bromley and it was nothing short of an honour. Rest peacefully, you are a champion of the people.