Ernest “Ernie” Klippenstine, beloved husband of LeEllen, passed away May 3, 2021 at the age of 77 years.

Ernie was the loving father of Jody (Megan) and Richard, and will be dearly missed by his only grandson Wyatt. He will be lovingly remembered by his siblings Albert (Eleanor), Peter (Colleen), and Irene (Ben). Ernie was predeceased by his parents Peter and Katie and sister-in-law Brenda.

Born in Virden, Manitoba, Ernie moved to Alberta in 1968 where he met the love of his life LeEllen the next year. Ernie was proud of his career as a B Pressure Welder and worked at Maloney for 31 years until his retirement in 2009.

Ernie enjoyed many activities like skiing, square dancing, and wood carving but for all that knew him they will remember his love for gardening. Ernie was an active member in the Scouting community while his children were young. In the last years of his life, Ernie got the most pleasure from going to cars shows at the A&W with his much loved Mustang and spending time with his grandson.

Ernie will be remembered as someone who always had a smile on his face, was true to his word, and was quick to help a stranger as much as his family and friends. He will be greatly missed and fondly remember by all that met and loved him. 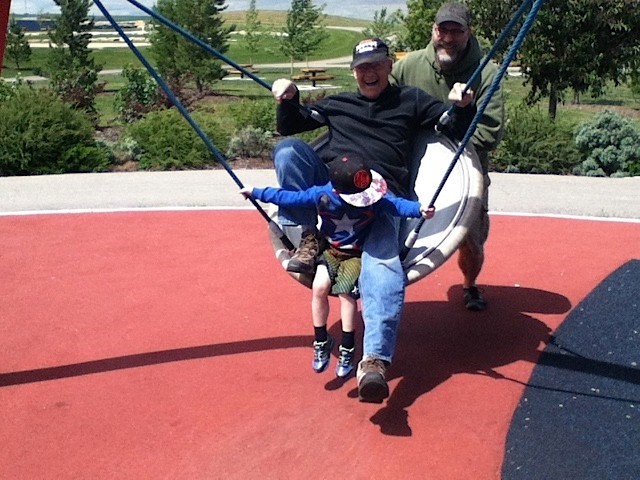 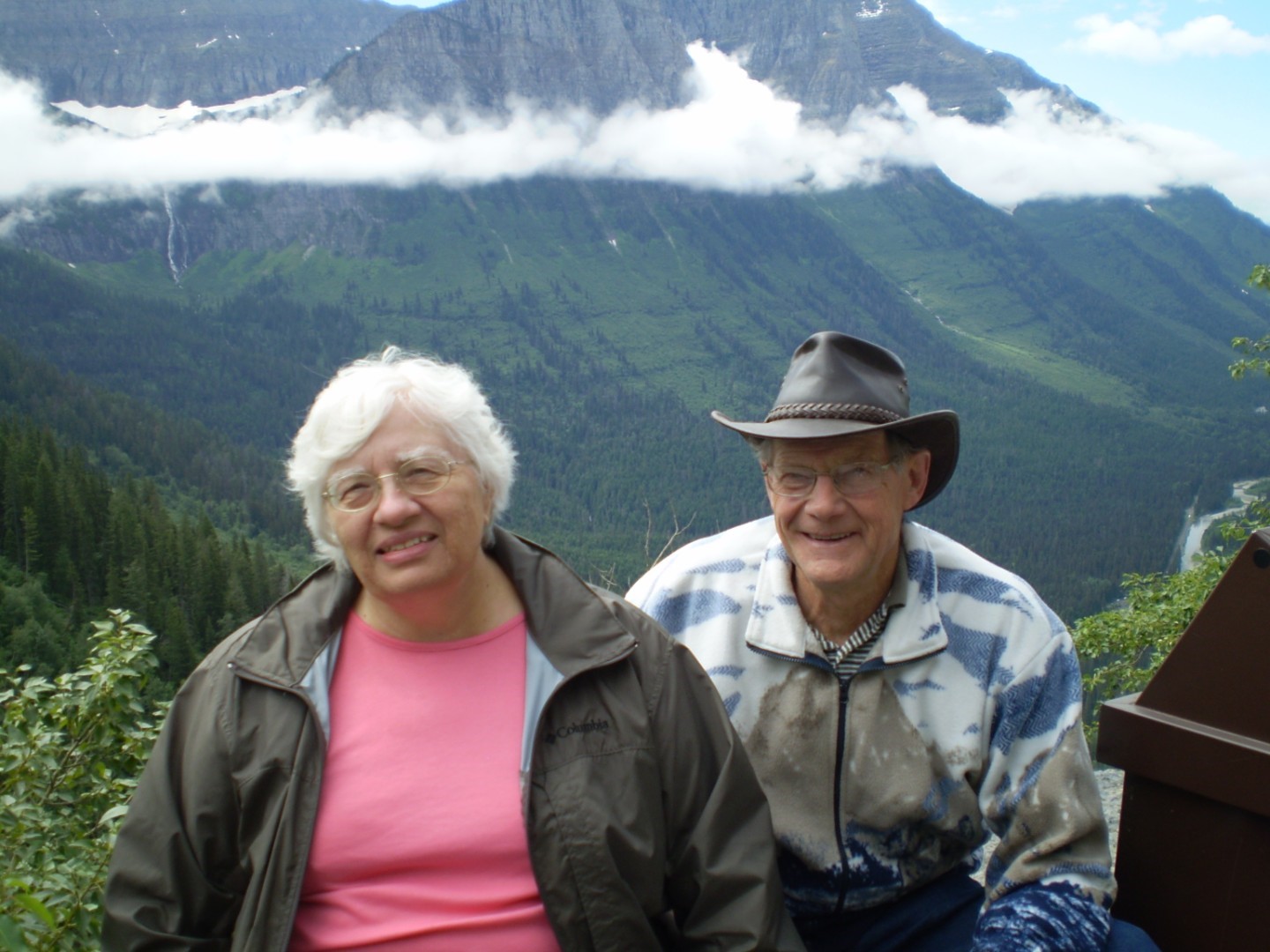 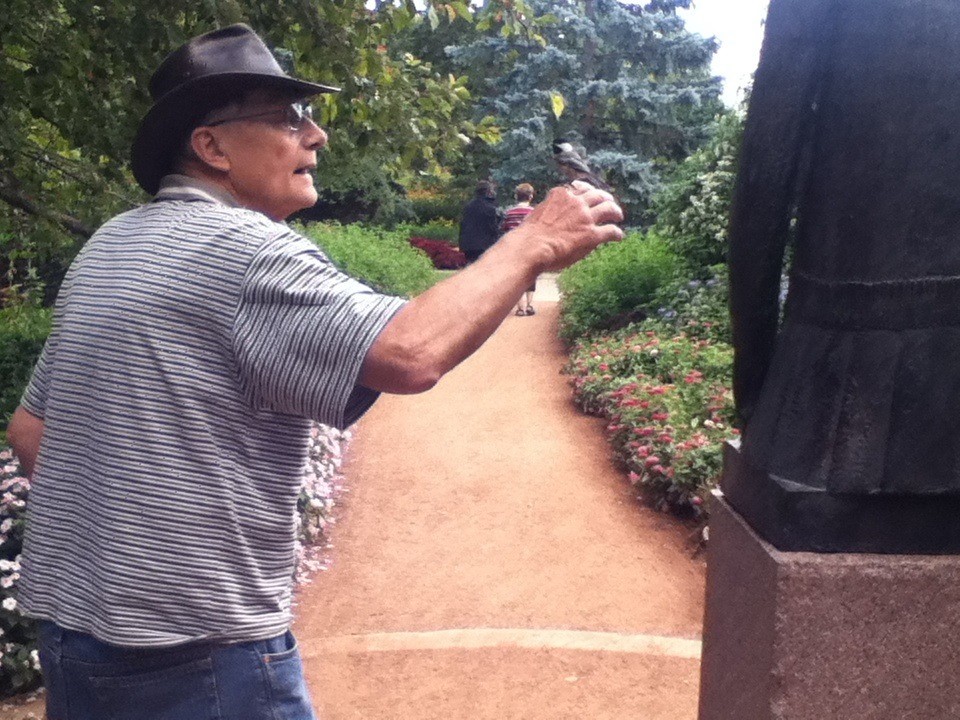 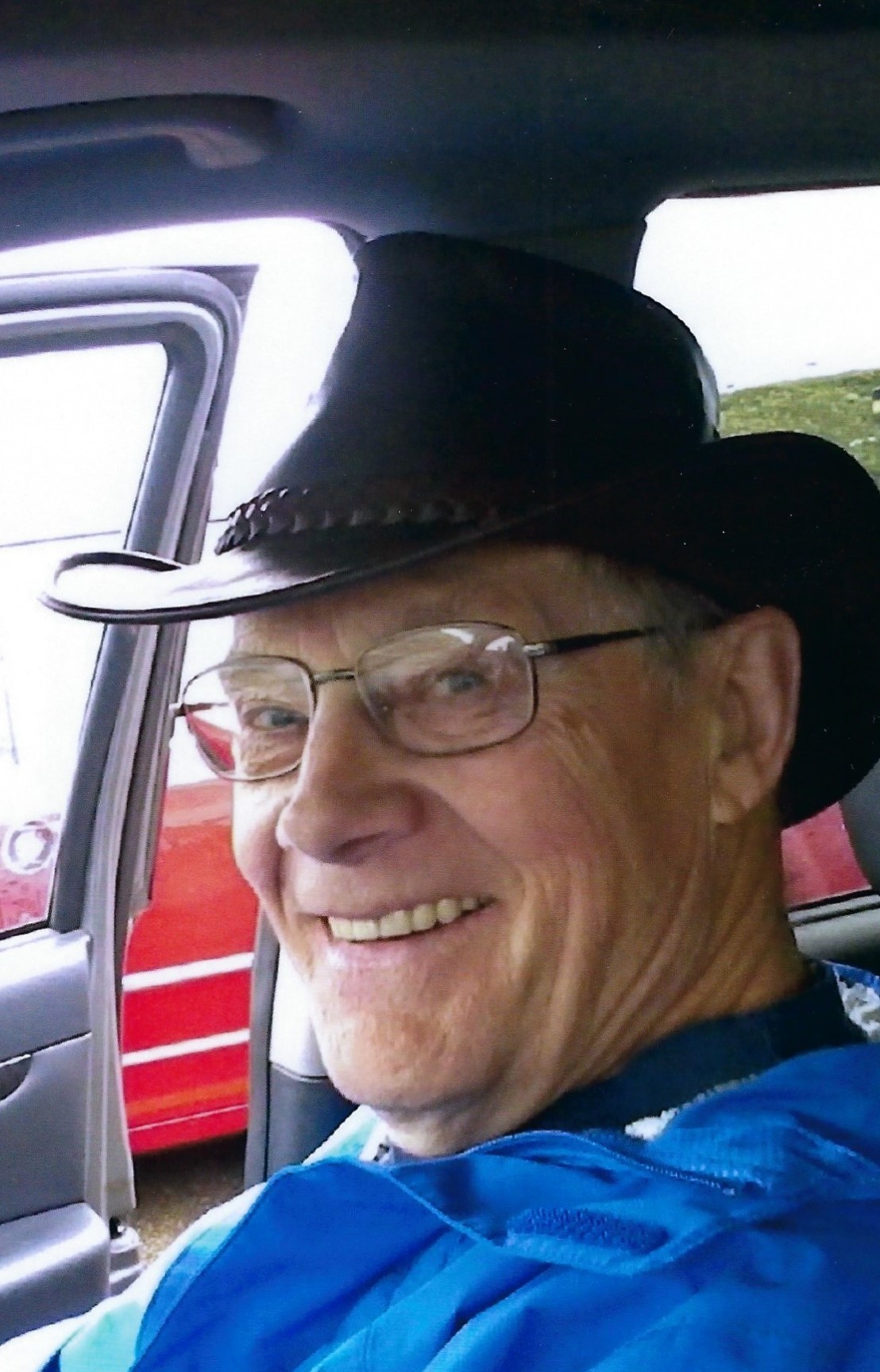 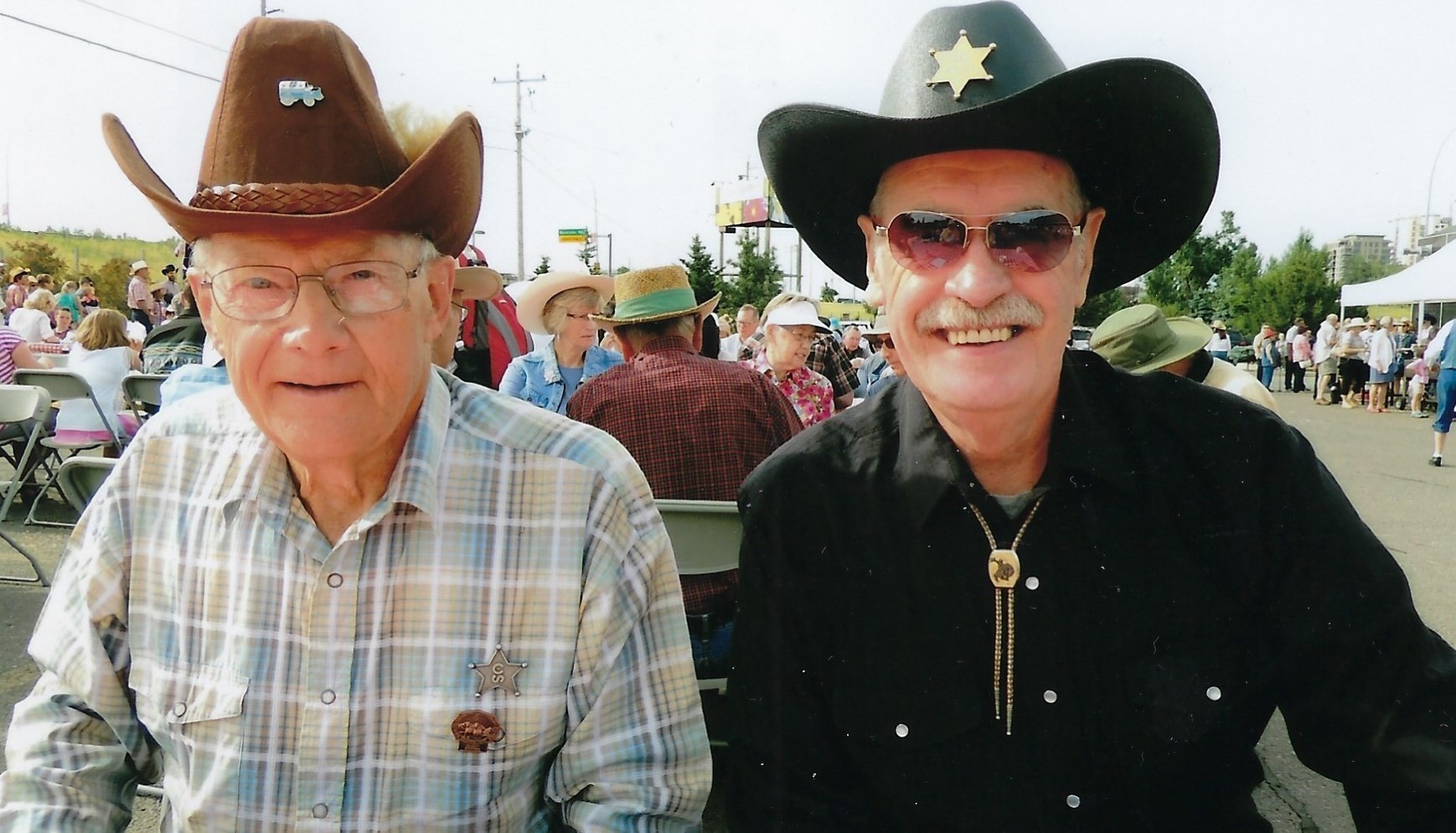 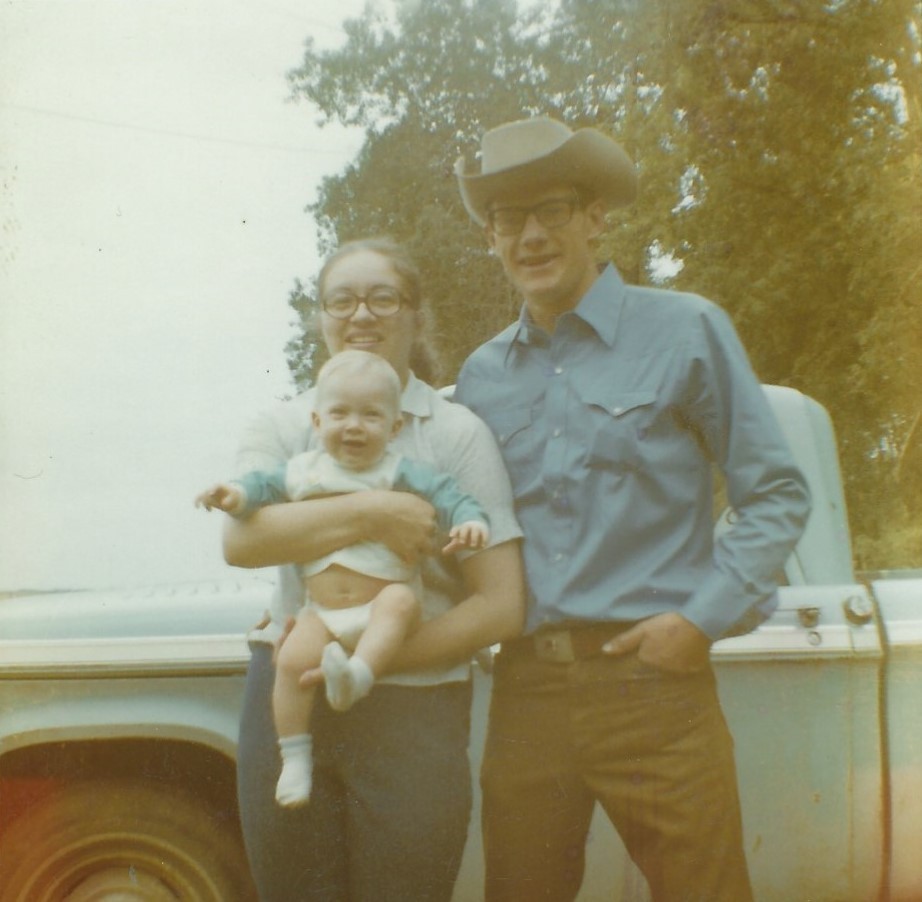 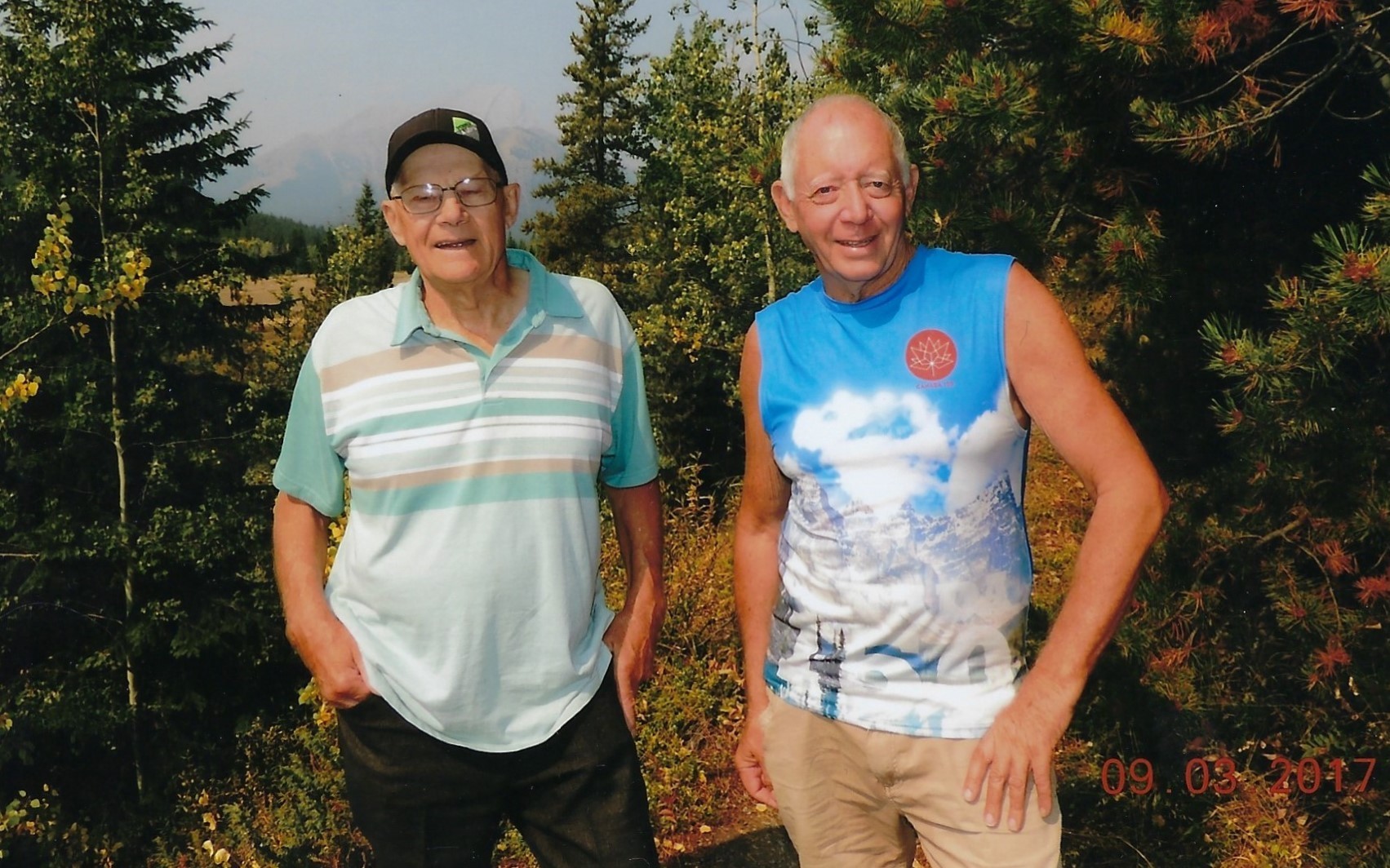 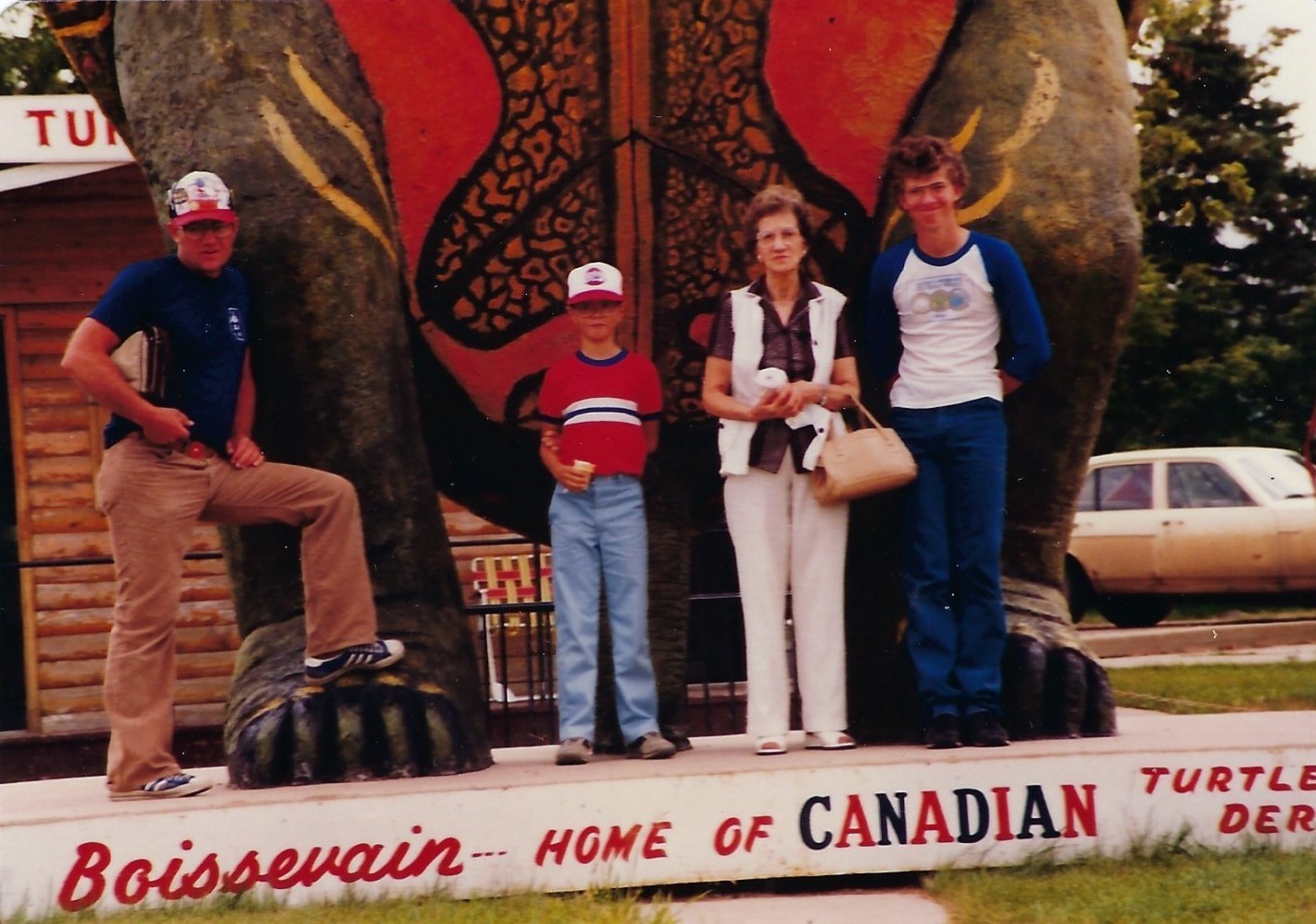 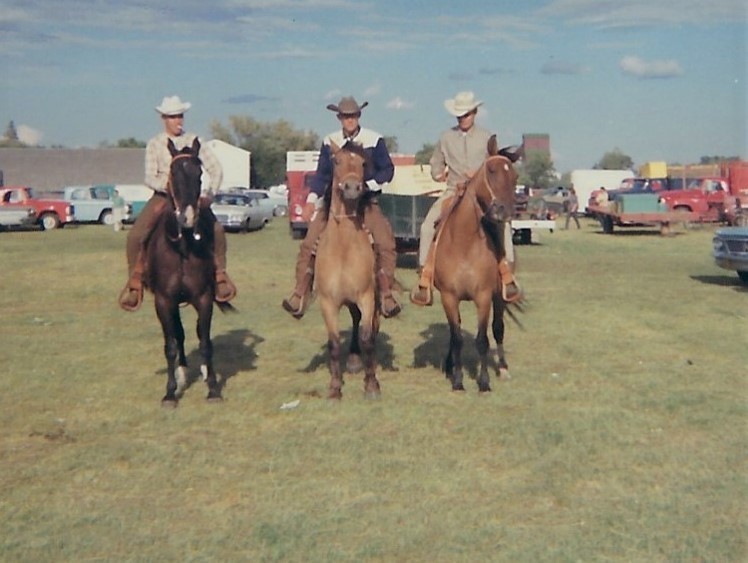 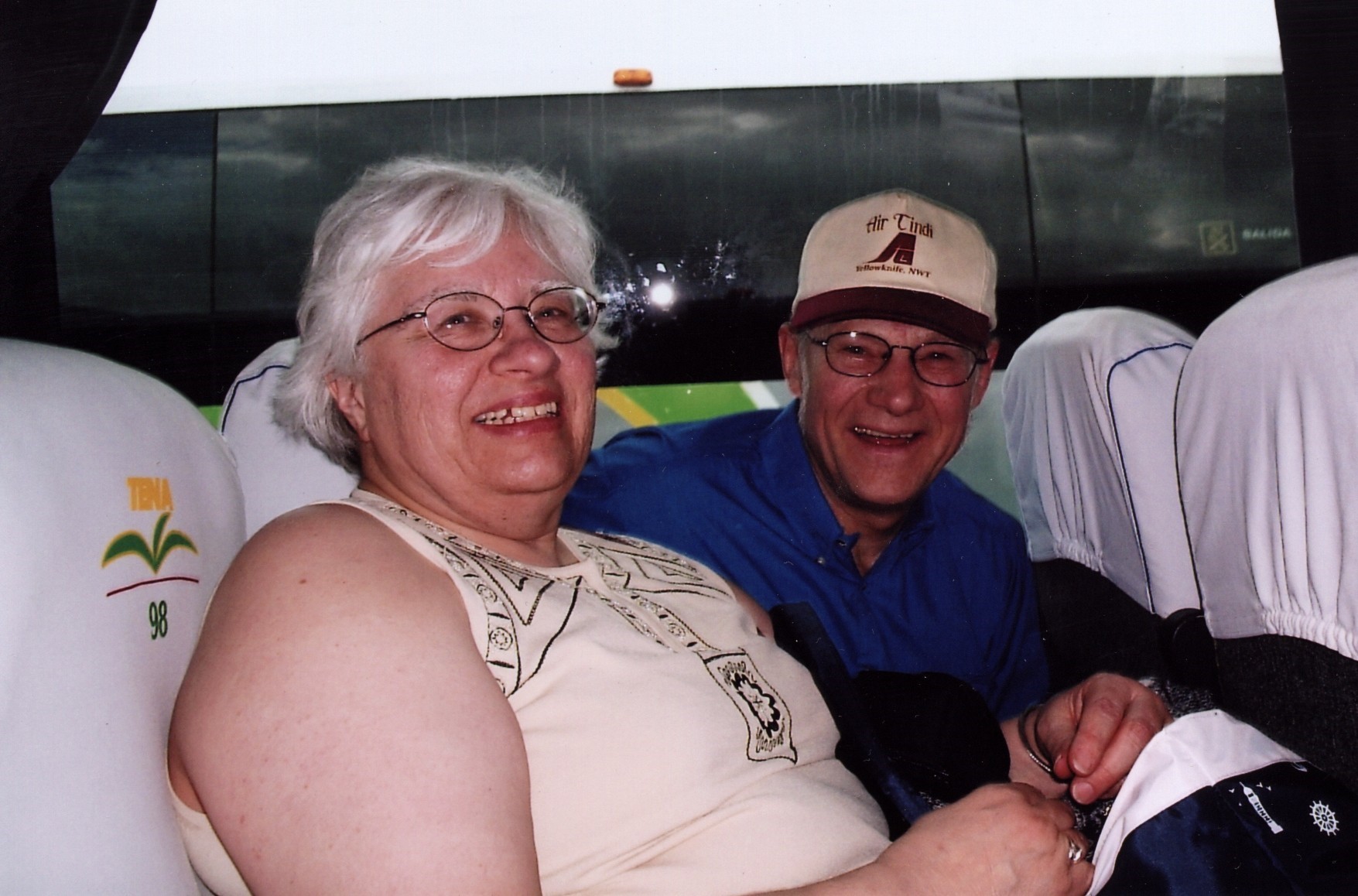 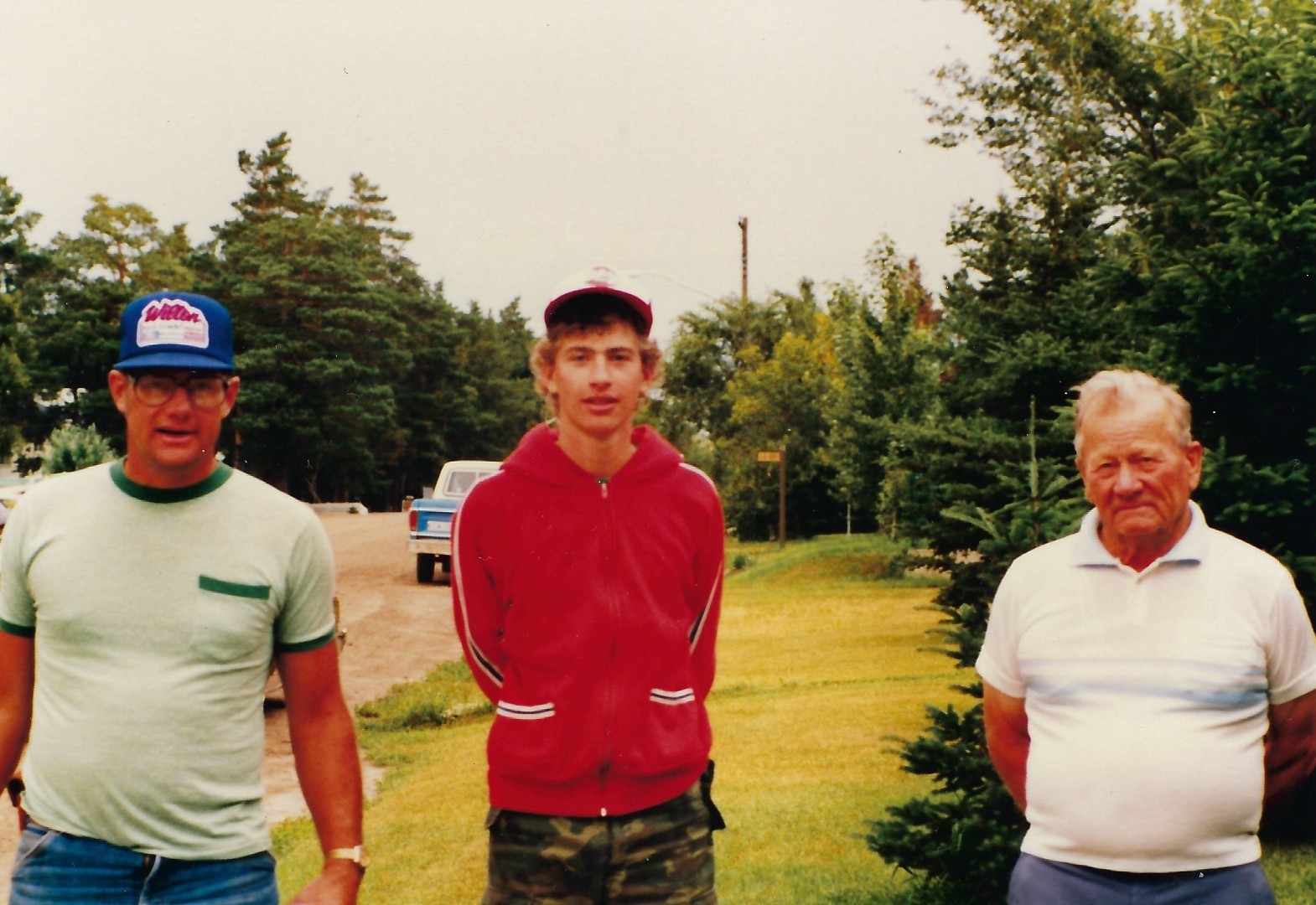 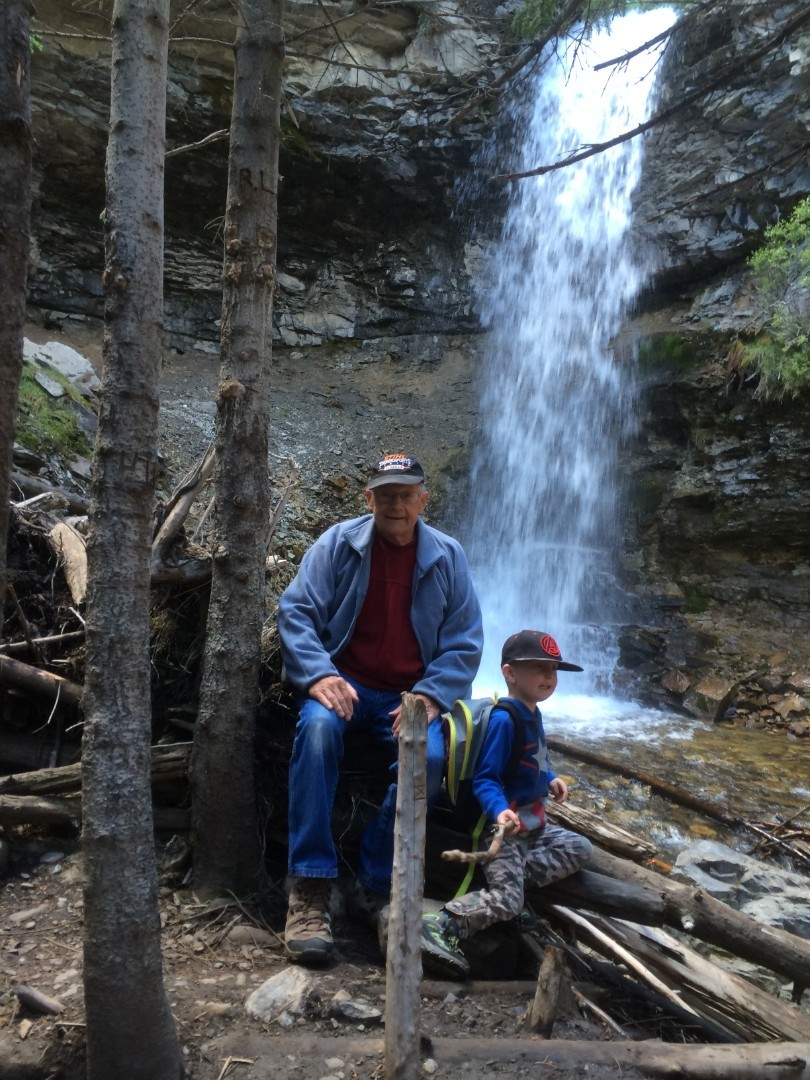 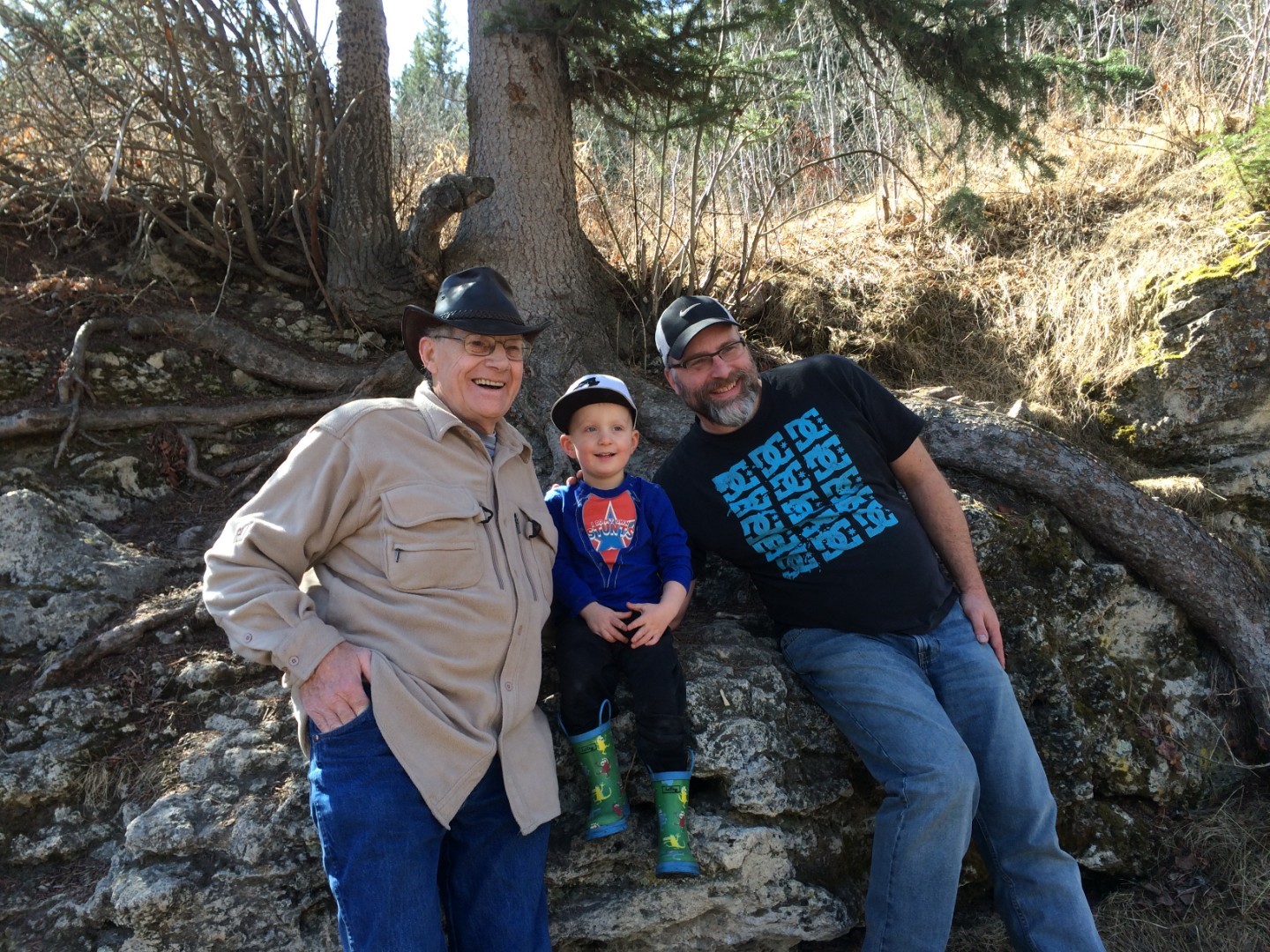 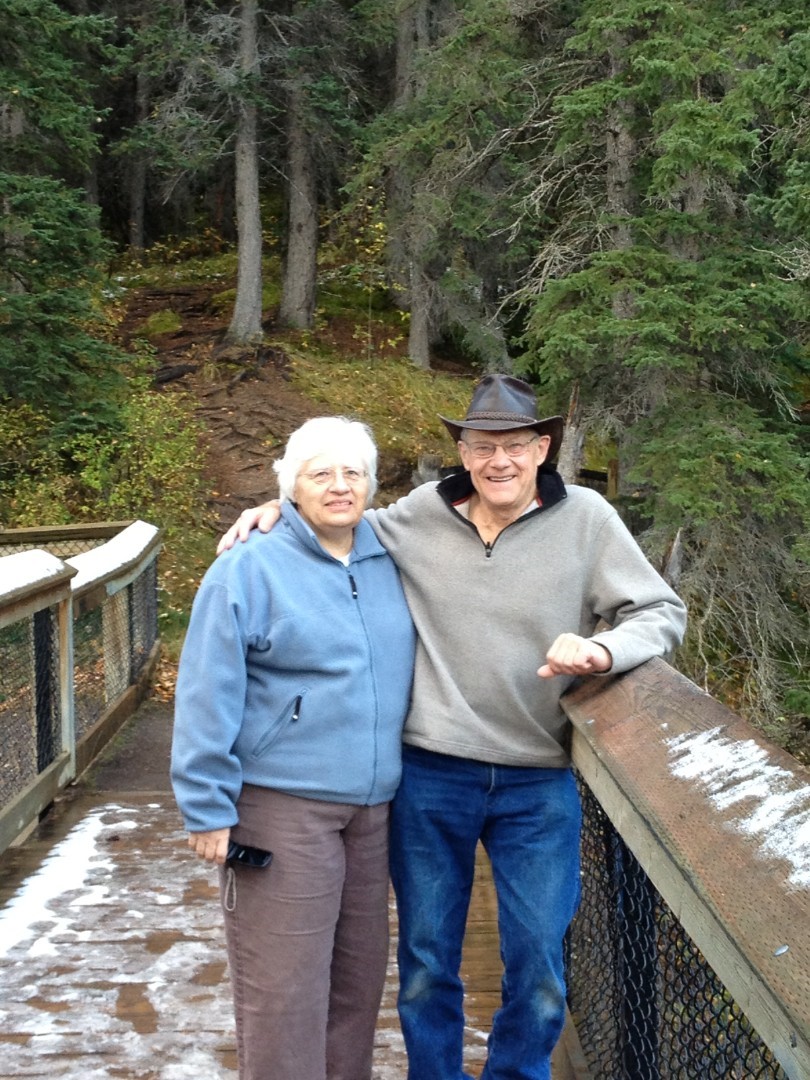 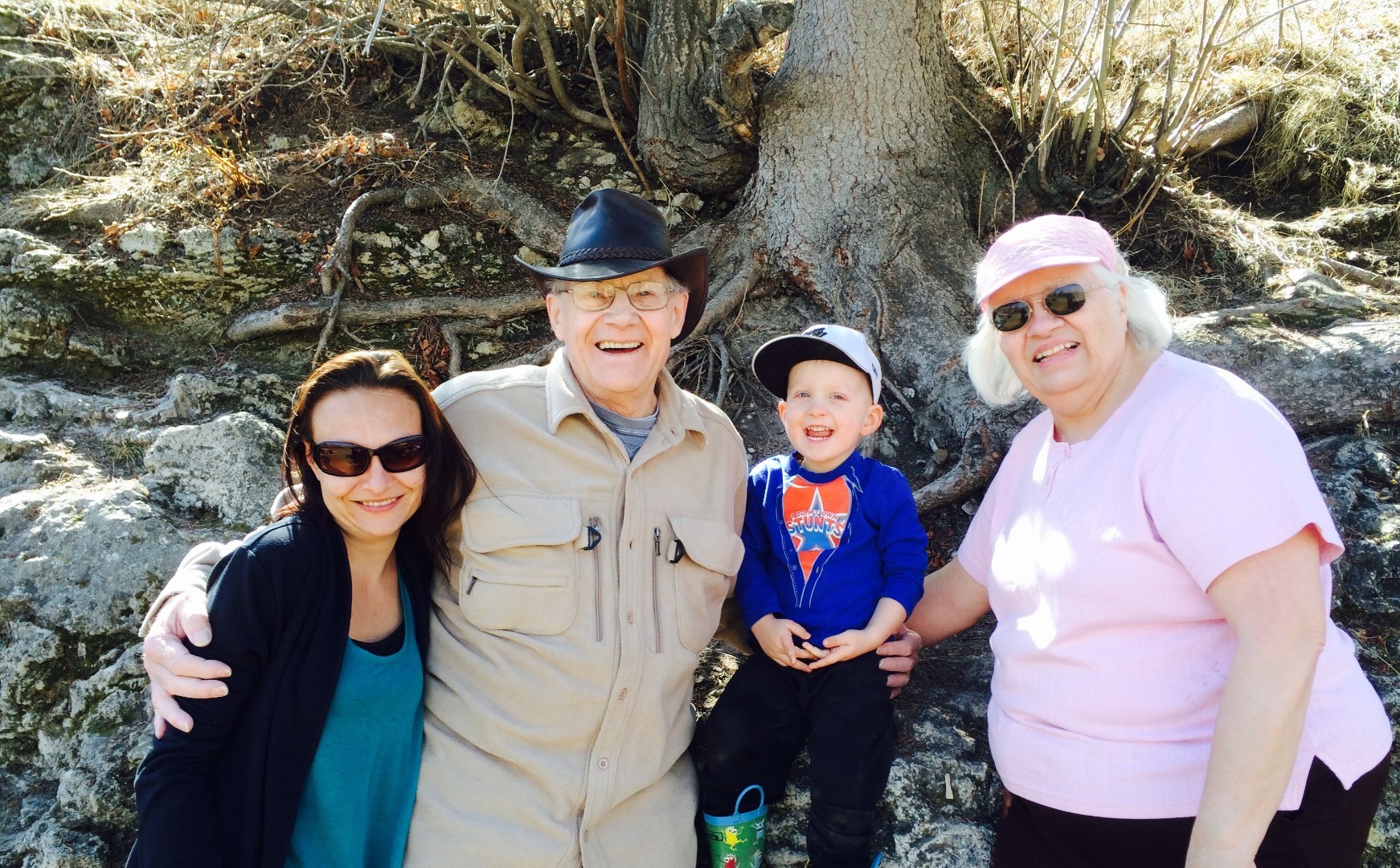 On Ben and Irene's wedding day, between the wedding and reception, Ernie jumped on a horse and had a wee ride. I was so impressed!! Wish I could of had a turn but I had a bridesmaids dress on and a hairdo to protect !!!! Condolences to LeEllen and Family and hope your memories will help you through this difficult time. Lynn and Jimmy Giesbrecht

Can you remember where you were the week 6-15th July 2015? Ernie, Leellen, Merrilyn & I were sitting in the grandstand at Stampede Park watching the 100th anniversary Grandstand show at the Stampede. Then descending out of the sky came Calgary's own son ,Adam Brandt. However it was the song he was singing that caught our attention. He was sing the Ernie Klippenstine song better known as "Small towns & Big Dreams". If you know this song then a tear will have formed in your eyes already,if not listen to the song YouTube.paulbrandttv Then come back to read more about my life experiences with Ernie who shared the name Frank with my late father. My first personal eyeball with Ernie occurred in July 1984 in the kitchen of their Dover home. I had known Leellen far longer then Ernie having spent some of our youth at our family home in Australia where Leellen and I did the " boys thing's" driving around paddocks, shooting rabbits attempting to teach her how to ride motorbikes. Over dinner Ernie asked what had we done for the day. Leellen replied Christopher drove me downtown in her father's Ford Victoria a real Yank tank. Ernie hit the roof, they ( us Australian) drive on the wrong side of the road and you let him drive ? That soon changed as on a number of times I would arrive around school holidays,the Red & Silver F250 would be packed the camper attached and the five of us would head East to Brandon to visit family,with that other man at the wheel. Vehicles always played a role in my memories of Ernie. Including the Pontiac's,the Ford we got on Jody's wedding day. Fireworks were a common job.