Esteban Galvez, beloved husband of Ludovina (Jovita) Galvez, passed away on Thursday, May 21, 2020 at the age of 74 years after a long fight with cancer.

He was preceded in death by his son, Oscar (aka Nanito) in 1974 and parents Hernan and Fresia and brother Andres.

He is survived by his wife, Ludovina and their children Carmen (Nicolas), Ximena (Nathan) and grandchildren Leticia, Daniel, Anthony, Sebastian and sister-in-law Aida (Edelberto) and brother-in-law Oscar (son: Nikolas) and siblings Cornelio, Jacobo, Felipe, Alejandrina, Abigail and nephews and nieces Michael, Caroline, and others, and family friends Wayne, Diane and Orita.

He was born in Santiago, Chile in 1946. Growing up, he enjoyed soccer (futbol) and he played semi-professional with the Club Deportivo Barrabase (1964). He graduated as a Metallurgical Technician and worked in Quality Control for Ford Motor Company Chile for many years. He was an important figure in the Jotaveche Church in Chile as the gifted lead accordionist.

In 1977, he fled Chile with his family to settle in Canada (Winnipeg, MB and Calgary, AB).

His great passions were the accordion and harp and he graced us with his musical abilities from his performances in church, accompanying many important Chilean folklorists and as the Musical Director for various folklore groups.

He will be remembered as a grand representative of Chilean culture and folklore in Alberta and as one of the original founders of Calgary's Expo Latino, Aucamapu Folk Society and Chacabuco Folk Ensemble in Winnipeg.

He never tired, worked hard and was always methodical. He fulfilled all his commitments and made any sacrifice required for his family’s well-being. His love of the stage was apparent to everyone who surrounded him. He passed along all these qualities to his loved ones. He encouraged a healthy lifestyle. He loved going to Mazatlán, Sinaloa, Mexico every year with his wife, the love of his life.

All COVID-19 guidelines will be followed for a small outdoor Graveside Memorial Service that will be held on Friday May 29, 2020, 1:00 pm in St Anne Garden at Mountain View Funeral Home & Cemetery. Masks and gloves will be required.

In lieu of flowers, the family requests that memorial donations may be made directly to the Tom Baker Cancer or Intercare Southwood Hospice. 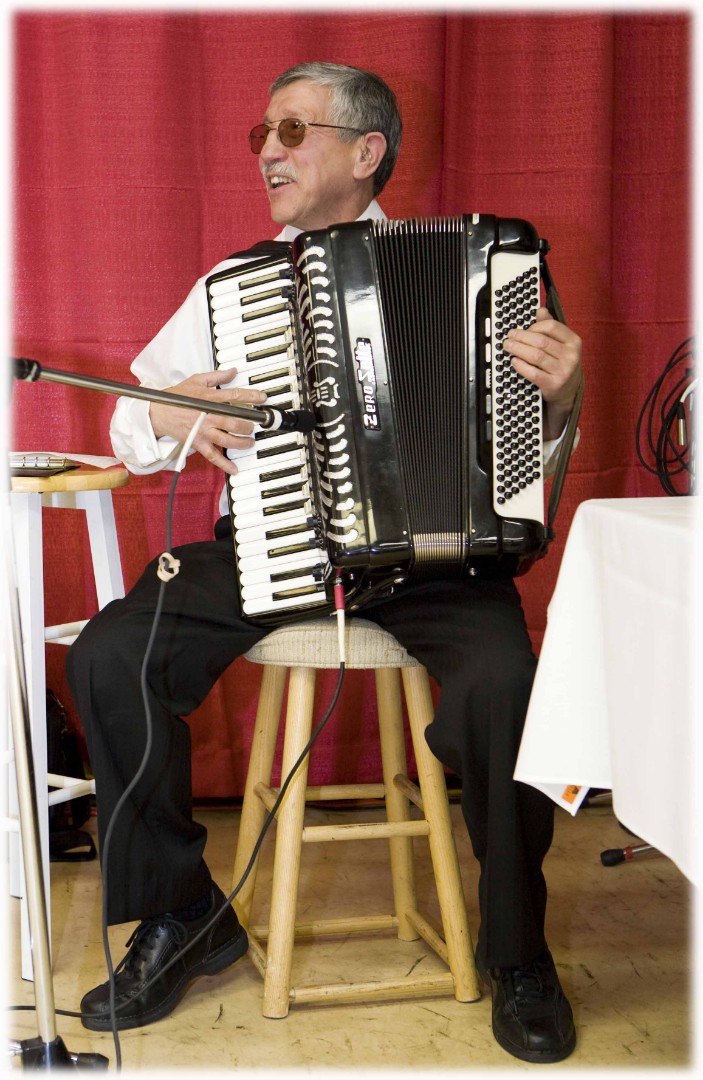 This is indeed a great loss and I extend my condolences to the entire family circle. I had the honour and the pleasure only once to meet this gentle man. I had no idea at that time what a full and varied life he had lived, neither did I know of all the challenges he had faced throughout his life. I have some very nice memories of the time when he passed through my life. I hope that the family will find comfort. May Esteban Rest In Peace.