On July 16, 2020, John LeRoy Gehring passed away from esophageal and stomach cancer. He passed peacefully with his daughter, Laura Dumas, his son, Steven Gehring, and his sister, Janet Gehring by his side. He is predeceased by his wife, Anne Louise Gehring, and his mother, Hazel Budd Backus Gehring, and his father, Harry Gehring. He leaves a wonderful legacy in his grandchildren and his many friends. He will be missed for his laughter and friendship.

It is hard to summarize the life of a very strong, honest man of 76 years in a few paragraphs. He was born in Simcoe, Ontario in 1944 just after the war and soon moved with his mother to Vancouver. It was in Vancouver, as a young man, he decided to enter the field of transportation and gained a degree in Economics and Commerce. While he was taking his degree, he worked in the Yukon Territories in a variety of jobs each at fly in and fly out remote locations, using anything from helicopters to DC3s. Once, while he was managing a work camp, he saved the lives of the pilot and geologist when their helicopter crashed. John was the first on the scene to use his bush first aid skills and get these men to safety. They said that when they saw John they knew that they would live.

After he graduated, he was hired by the Canadian Pacific Railway and shortly after, met his wonderful wife, Anne Louise. Soon, two children came along which John and Anne both believed were the best children ever born. They worked very hard to give their children a very good life and equipped them to grow strong and take risks. John then moved his career to the Federal Government as an investigator of train and pipeline safety with the Transportation Safety Board of Canada. His observations and his great sense of fairness and honesty resulted in a safer railway system, sometimes having to be resolute of his findings despite opposition.

He retired at 62 to care for Anne and his mother as both women were quite ill. He and Janet cared for them and worked hard to make them as comfortable as possible as their health deteriorated. When Anne passed, he tried to make a life for himself as a single man and along the way, met his girlfriend, Nancy Brown, with whom he enjoyed great happiness in the last two years of his life. They went on a cruise to Mexico with his longtime friends, Clive and Carol Rush, and it was a trip of a lifetime. In 2018, when Janet said she was going to retire and travel through Europe, John decided to come along and he said that the highlight was visiting the Amalfi Coast where he swam in the Mediterranean.

After he retired, John became a beekeeper and sold his honey at the Bearspaw Lions Club Farmers Market. He joined the Bearspaw Lion’s Club, gaining many strong friendships, lots of fun times, and even held executive positions. One of his proudest achievements was to help with the fundraising for the Children’s Wish Foundation and Martha Birkett’s trail ride from Ottawa to Calgary.

To honour his memory, John has asked that in lieu of flowers, donations be given to the Salvation Army Agape Hospice www.agapehospice.ca, Tom Baker Cancer Centre, Bearspaw Lions Club and/or the Friends of Backus Heritage Village Trust Fund care of dmclachlan@lprca.on.ca.

Due to the pandemic of COVID-19 and to ensure everyone’s safety, John’s family will not be holding a memorial. However, he hoped that you could raise a glass of scotch to his memory in the safety of your homes. 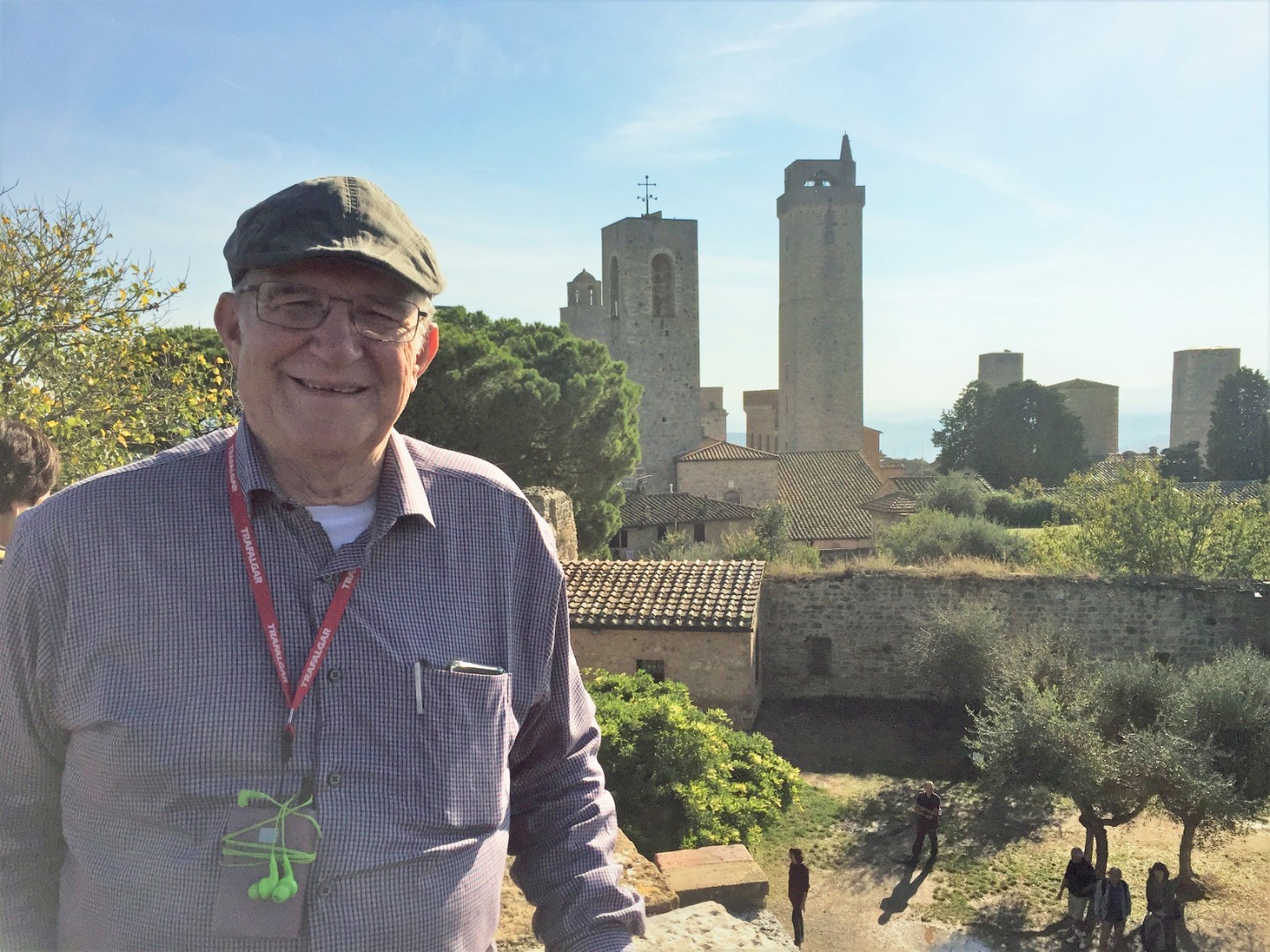 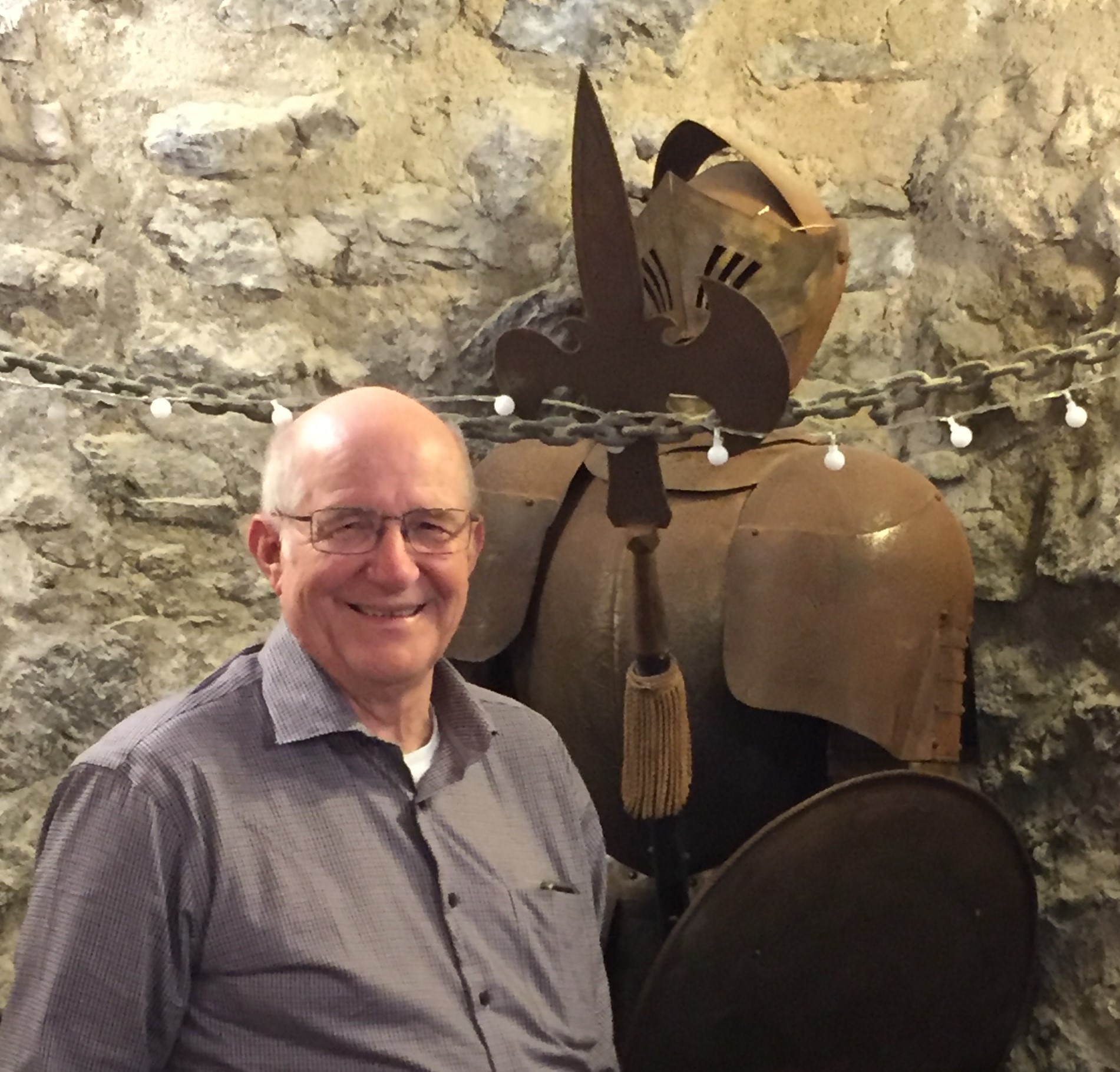 My husband, Gord, and I are deeply feeling the loss of our dear friend, John. He was such a stellar human being, filled with good cheer and warmth. His jokes always made us groan, not laugh! He was a deeply devoted husband who cared for Anne and a deeply devoted son who cared for his mother, Hazel. We mourn his death but celebrate his remarkable, gentle life. Love you, John! 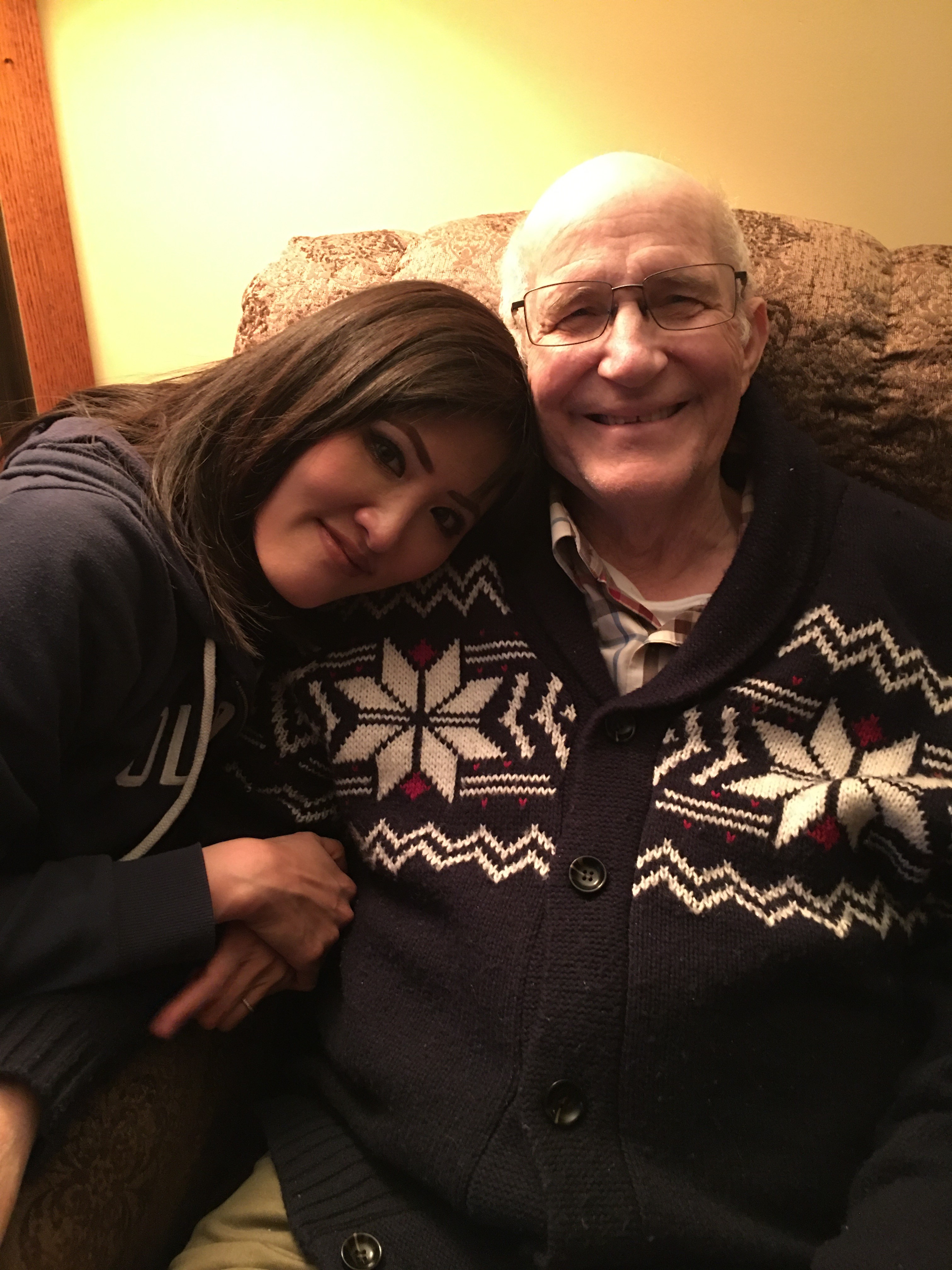 Anne and John were our family friends and my personal best friends in Canada. They’ve been our neighbors since 2000. Laura was also my college friend. John will be sorely missed. You’ll always be Grandpa John to my kids.