It is with great sadness that we announce the death of Paul Eli Viney. Paul passed away peacefully on June 6, 2020 at the age of 92 after a short battle with Covid-19.  Paul is remembered with love and gratitude by his daughter, Christine Viney, and his grandson, Conlan Sinclair. Paul is also fondly remembered by his many nieces and nephews: Norma Jane Viney; Shelton Viney; Rhonda Henry; Sid Holden; Scott Viney; Sharron Humford; and Glenn Viney.  Paul was predeceased by his wife, Audrey Elaine Viney (Jones) as well as by his brother, Ralph Viney, his sister, Norma Gray, and his parents, Herbert V. Viney and Pearl R. Viney (Swanson).

Paul was born on January 24, 1928 in Edmonton, Alberta. He grew up in Edmonton and Waterways as part of a musical family and as a teenager was an aspiring jazz trumpeter. Paul set aside his professional musical ambitions in favour of a lifelong passion for science and education and, after graduating from Victoria High School at the age of 16, embarked on what was to be a long and winding journey through post-secondary education. Along that path, he amassed a collection of degrees, including a B.Sc in Chemistry (1948) and a B.Ed.  (1964) from the University of Alberta , an M.Sc. in Chemistry from the University of Portland (1971) and an M.Sc. in Chemistry from the University of East Anglia (1977). Paul then returned to the University of Calgary at the age of 65 and over the next fifteen years completed numerous courses in geology, geophysics, languages and political science.

Paul put his education to good use in the twin careers he pursued – sometimes at the same time – throughout his life.  He was a dedicated high school science teacher who worked tirelessly to share his love of science with his students and to spark in them the same passion for learning he enjoyed. For many years, he was frequently approached by appreciative former students, especially those from Viscount Bennett High School, with a friendly "Mr. Viney!" To the surprise of many, he remembered each of them and nothing made him happier than to hear about his students' successes.  As a geophysicist, Paul was able to put his background in the sciences to practical use. As a fresh university graduate, he enjoyed fieldwork and made many lifelong friends while with Texaco. Later in life, working as an exploration geophysicist allowed him to explore the scientific puzzles and challenges underlying the search for oil and gas resources, and to give rein to his entrepreneurial spirit.

Paul re-discovered his athletic side after moving to Calgary in the late 1960s. He became an avid runner and the dedicated coach of many track teams, as well as a coach and judge for the Alberta Gymnastics Federation. He excelled at tennis and golf, as well as cross-country and downhill skiing, and had a passion bordering on the obsessive for ballroom dancing. Paul was also a keen outdoorsman who enjoyed camping and hiking – over the years he backpacked hundreds of miles through the mountains of Alberta, BC and Alaska.  In the course of his adventures, Paul made many dear friends which whom he loved to share good food, good wine and good conversation, particularly if the topic was politics or economics. He was a fierce and ready champion in both word and deed for social and economic justice who never lost faith in the idea that, given the chance, people are fundamentally decent and kind and can be counted on to work together for the good of all.

The family anticipates that a celebration of Paul's life will be held in late 2020 or early 2021. 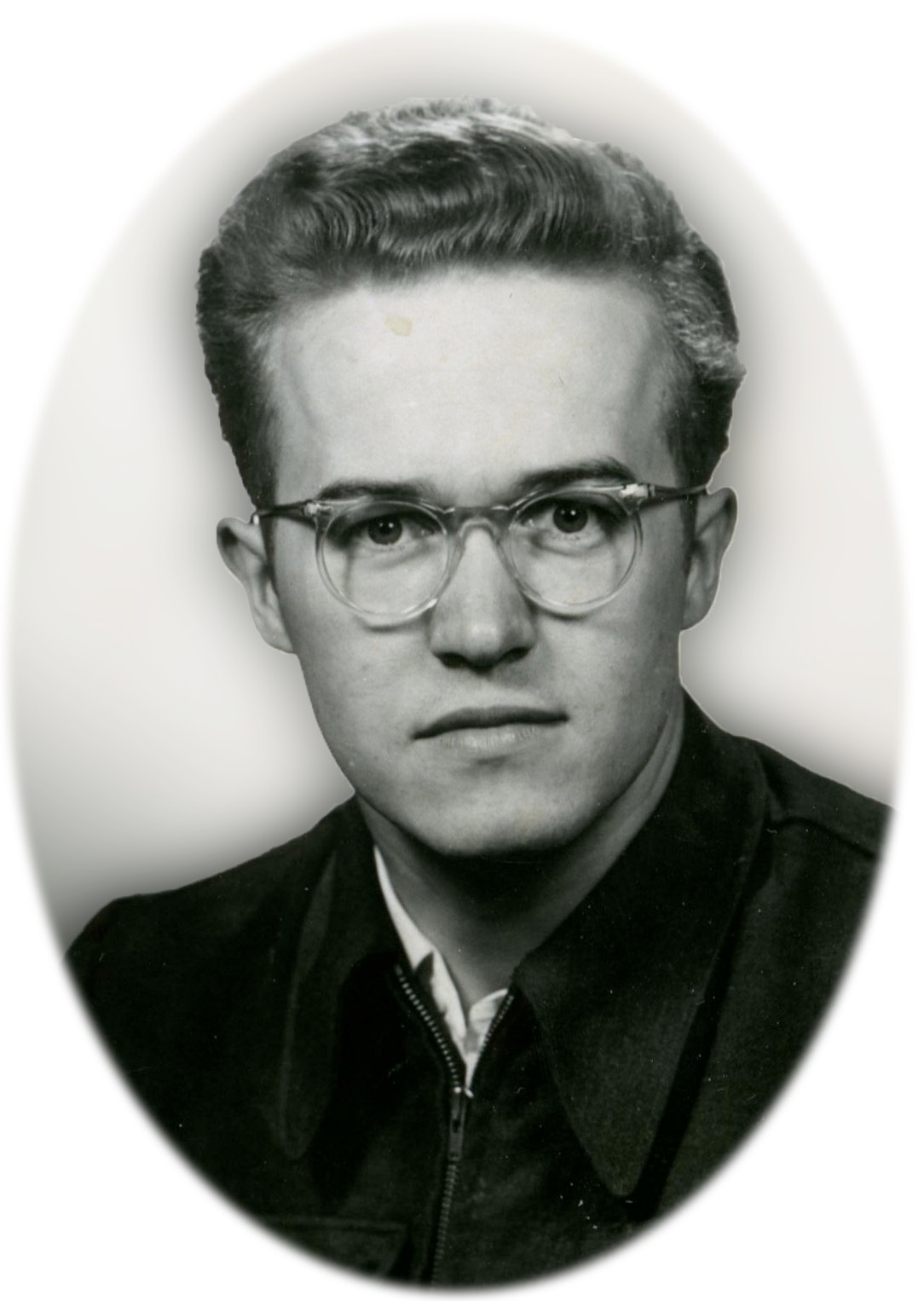 Mr. Viney was one of those memorable teachers. Passionate about his discipline of science and also very caring about his students. So sad to hear the world has lost a great teacher!

My wife Louise and I are very sorry to learn of Paul's death. I was fortunate to live at the same address as Paul in the mid sixties. I was impressed with his work ethic, his intelligence,, his passion for his teaching and his interest in and willingness to help others. I was honoured to have Paul as best man at our wedding. "Tho we did not keep in touch over the decades, the short time we shared leaves many fond memories. Sincere condolences to Christine and family. Rest in peace Paul. Ron