Mr. Doug Smith, beloved father of Mark and brother of Scott Smith passed away peacefully at AgeCare Midnapore in Calgary, Alberta on May 29, 2020 at the age of 73 years.

Predeceased by his parents, Fay and Raymond and his older brother Robert, Doug will be remembered by his brother Scott; son Mark (Pascale); granddaughters Askja and Katla; Heather Smith; cousins Norma and Dale Stewart, Barbie Spence; the Kaida family; good friends Marc Barbeau and Graham Bell; and numerous relatives and friends from his time in Edmonton and St. Paul, Alberta.

Doug successfully graduated with B.A. in 1968 from the University of Alberta (Edmonton, AB), an M.A. (History) in 1973 from the University of Alberta and a second M.A. (Social Welfare Policy) in 1977 from McMaster University (Hamilton, ON). He was a Registered Social Worker and started his career at the Department of Public Welfare (Edmonton, AB) before eventually becoming a Coordinator at the Blue Quills First Nations College (St Paul, AB). In recognition for his outstanding work at Blue Quills First Nations College, he received the MacEwan Medallion Award in 1990 from then-named Grant MacEwan Community College,

Doug will be remembered for his continued perseverance and determination in his battle with Multiple Sclerosis (MS) for the past 40+ years. He had a passion for political history, enjoyed mystery novels and was able to maintain these interests through documentaries, movies or attending theatre events with friends and family. He positively impacted many people in different ways but always with the same stubborn nature.

The family would like to thank the staff of the Evergreen Unit of AgeCare Midnapore for their care and support for the past 5 years. 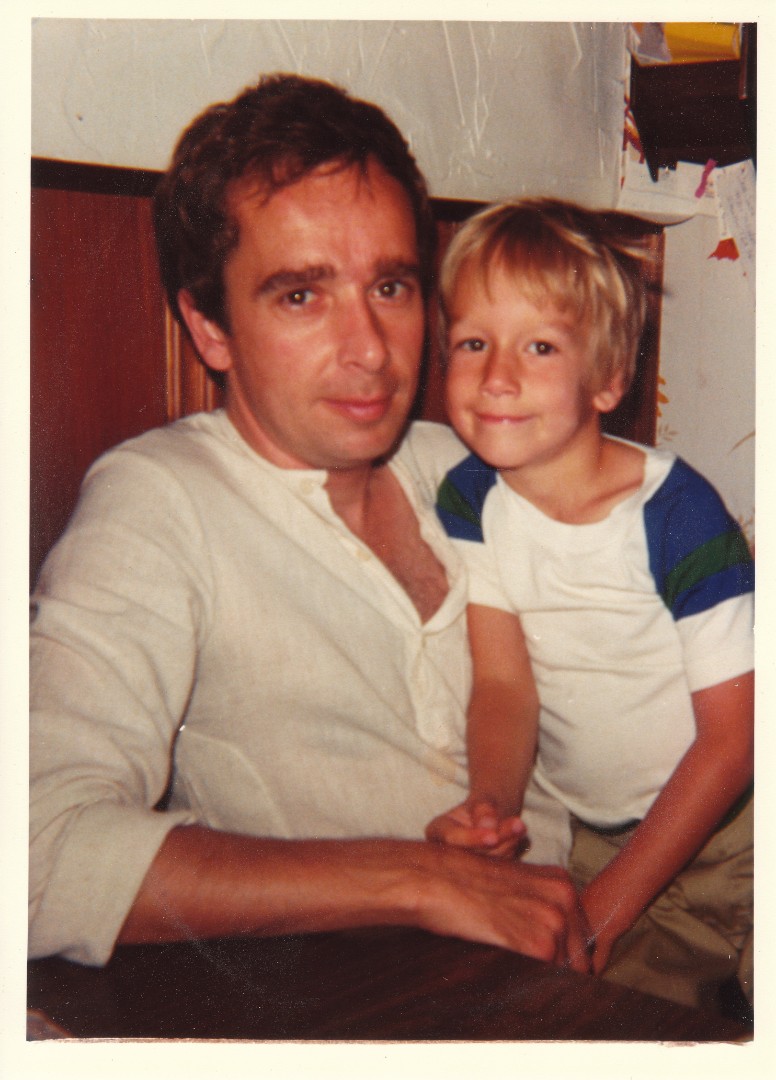 It was sad news to hear that Doug passed away. I knew Doug collegially in the 1970s. At one point he worked on a unique assignment (which he as a social worker carried out intelligently and effectively), when asked to interact with, and assist when needed, young people labeled transient youth (including Vietnam war resisters), who came to or traveled through Edmonton. Later he and I reconnected in retirement. I admired how he lived and coped with a disabling health condition. Doug was a leader in many roles held during his career as well as afterwards. He will be missed. My condolences to the family.

Deepest condolences to all members of Doug Smith's family, and to Heather, too, if that is appropriate, for this great loss. Doug was my best friend at Queen's during 1973-74, where he was a graduate student in Canadian history and I was the school's token medieval history MA candidate. We both liked the early novels of Thomas Pynchon. After that year, we lost contact for quite a while, but Doug's internet research skills did locate me in Nova Scotia a few years ago, and we've been corresponding via e-mail ever since. His wide range of interests and witty comments led me to assure him that, whatever corporeal limitations he was now dealing with, his mind was as keen as ever; I remembered the tone and enjoyed the substance. Doug affected so many people in such positive ways; virtually impossible to believe that I'll never hear his voice again, nor receive his wise advice. My wife, Suzanne, who never met Doug, shares in this sense of grief and loss. Thanks to all members of is family whose support enabled his illuminating light to shine for so long!