In the last two years, if you came upon Geoff Smith on the street in Kingston, you would be in the company of a quiet, distinguished gentleman and retired professor. As agreeable as this figure was, it stood in for a remarkable history. The myriad of those who knew him will remember a man of boundless energy, a captivating lecturer, a brilliant scholar, an outspoken political activist, a devoted dad and stepdad, and –certainly not least- a basketball expert and aficionado who brought fun and colour to the game he loved. Also, importantly, he loved his dogs, and they him.

Geoff was born in San Francisco to Dorothy Tuck and Harry Smith and enjoyed a happy and rambunctious childhood in Hillsborough with his brother, Jon, down the road from eight Tuck cousins. He attended San Mateo High School and subsequently completed three degrees in history: a BA at University of California at Santa Barbara, an MA at Berkeley, and a PhD at UCSB under Alex deConde. His thesis, first published in 1973 as To Save A Nation, was nominated for the Pulitzer Prize in History. A second edition, in 1992, included a self-critical epilogue. In pioneering and influential articles, he placed an understanding of gender, sex, and sexuality at the centre of his analysis of foreign relations.

In 1967 he moved with his then-wife Bonnie and two sons, David and Brian, to Macalester College in St Paul, Minnesota where their daughter Kristin was born. In 1969 Geoff came to Queen’s University as a professor in history. The Department Head told him he had been hired because they needed someone whose lectures would attract students. He did not disappoint.

The thousands of students whom he taught benefitted from his passion and inventiveness. As Professor of History, and later of Kinesiology, he was endlessly creative in his strategies to engage his students (this could include bringing in his golden retriever to assist). He was nominated for teaching awards several times and in 2004 he received the Frank Knox Award, the highest honour given to instructors of Queen's by students.

It was at Queen’s that Geoff met Roberta Hamilton, and in 1986 they moved into a house together. They would be together for the next 35 years, and their home was a place of memorable and sometimes boisterous gatherings for family, friends and colleagues.

His flagship course, Conspiracy and Dissent in 20th Century America, drew throngs of students of history and other fields. The 2002 Queen’s Journal poll listed it as the Best Class and Geoff Smith as the Best Professor. It was in this class, on September 12, 2001, that he gave what a colleague later described at his retirement as the iconic Geoff Smith moment. Before several hundred students, he delivered a brilliant lecture on the entire context for 9/11, followed by an open mic discussion with students from all backgrounds and persuasions.

Geoff made time for all of his students. Some of those he came to know best were engaged with intellectual and political questions. Others came with personal issues, including students who endured hate crimes.

For many years his fervent belief in peaceful resolutions of political conflict found a congenial home in the Peace History Society, where he served as President. In 2015 the Society presented him with its Lifetime Achievement Award. Geoff was also a member of the Society for Historians of America Foreign Relations, attending their conferences where he presented papers, organized sessions, and served as a generous, critical, and witty discussant. His activism found voice in demonstrations in Kingston, including observing Hiroshima Remembrance Day, and protests against the war(s) in Iraq.

An enemy of the passive verb, Geoff determined to teach students how to write (better). He edited their work ferociously and was no less stringent performing the task for friends and colleagues. Many of his students have become writers, journalists, and editors.

Geoff played an outsized role within Queen’s athletics and in particular, the basketball program. He coached the men’s team at one point, and for many years, if he thought the crowd could help Queen’s win, he had everyone on their feet cheering loudly.

Geoff had a lot of fun, a great deal of it spontaneous. No sooner would an idea occur to him than it was being acted upon, from fixing the door knob, to writing a column for the Whig-Standard, to developing a local TV program (Mr Fix-It!) or firing off another perspicacious letter to the Globe and Mail, which, with the assistance of loyal former students, were often published.

Geoff maintained his passion for select areas of his home in California, and particularly for his time camping at and managing the Lair of the Golden Bear in Pinecrest. It was there that he introduced his children to the wonders of the wilderness and a place where lifelong friendships were forged. Meaningfully, a third generation, his grandchildren, have now worked there.

Nearer to Kingston, Geoff had a place to enjoy the outdoors – a cottage perched on his own island. It is a spot for both solitude and peacefulness and a destination for time with family and friends.

In retirement, he was equally prolific. He developed new passions, including knitting, playing the guitar and notably, as a painter, producing canvasses at an astonishing rate. He was thrilled when Kingston Frameworks mounted a show of his work. Meanwhile, he led a year-long campaign to educate and persuade students on the risks of binge drinking and alcohol poisoning during Homecoming (or anytime), even while he urged the Administration and the City to DO MORE. A wayward student egged his front door, proof that his message was getting out.

In the last two years, he had settled into a quieter chapter, and he and Roberta continued to enjoy books (lots of books), good food, and the company of family and friends. Tracey O’Reilly came into their lives, and helped Geoff regain strength and confidence, and we are very grateful to her, our friend for life.

In late March, Geoff was admitted to hospital. One of the nurses caring for him informed him that he had been her professor, and that he had made a huge impression on her. Geoff was so touched. On April 1, three days after making a good recovery from surgery, Geoff’s heart simply stopped. He died peacefully. Two weeks earlier, he had celebrated his 80th birthday with family and friends.

The news of Geoff’s passing has sparked an outpouring of love and grief from friends, colleagues, an avalanche of former students, basketball players, coaches, neighbours and from the many acquaintances with whom he interacted so gregariously in the Kingston community.

All of us, and countless friends along the way, including Geoff’s lifelong friend, Ted Wright, will miss his enthusiasm, his generosity, and most of all his kindness. The world seems to have shrunk with his passing. Yet, those of us touched and inspired by Geoff will carry his spirit onward, with open hearts and curious minds.

If you care to give a donation in Geoff’s memory, two of his favourite causes were Médecins Sans Frontières (MSF) and Loving Spoonful.

A Celebration of Geoff’s Life will be held online via Zoom on Wednesday, April 14, 2021 at 4:00 p.m. Eastern Daylight Time.   https://afterword.co/stories/geoffrey-smith


NOTE - Please copy the above link and paste into the address section of your web browser. Do not paste and search into a search engine, as this is a direct link to the launch page of the Zoom connection. 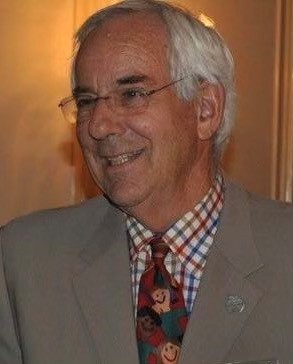 A Celebration of Geoff’s Life will be held online via Zoom on Wednesday, April 14, 2021 at 4 p.m. (EDT)
https://afterword.co/stories/geoffrey-smith

I've had the pleasure of spending time with Geoff over the course of several family events. Suffice it to say that he was a huge hit in my books, immediately! He and Roberta helped my sister deal with a lot of emotional hardship during her first years at Queen's, and for that I will forever be grateful. Geoff was always taking pictures, talking loudly, had opinions, and was incredibly interesting. I loved all of those things about him. He was kind, aware, intelligent, and knew how to have the kind of fun that I too enjoy. Even though I didn't get to see him a lot over the last several years, he created such a lasting memory that I feel like it was just yesterday when I saw him last. The world is a less interesting place without him in it. When I heard of his passing, I immediately texted my sister, referring to Geoff as a legend. That is how I will remember him. Enjoy the rest, Legend! 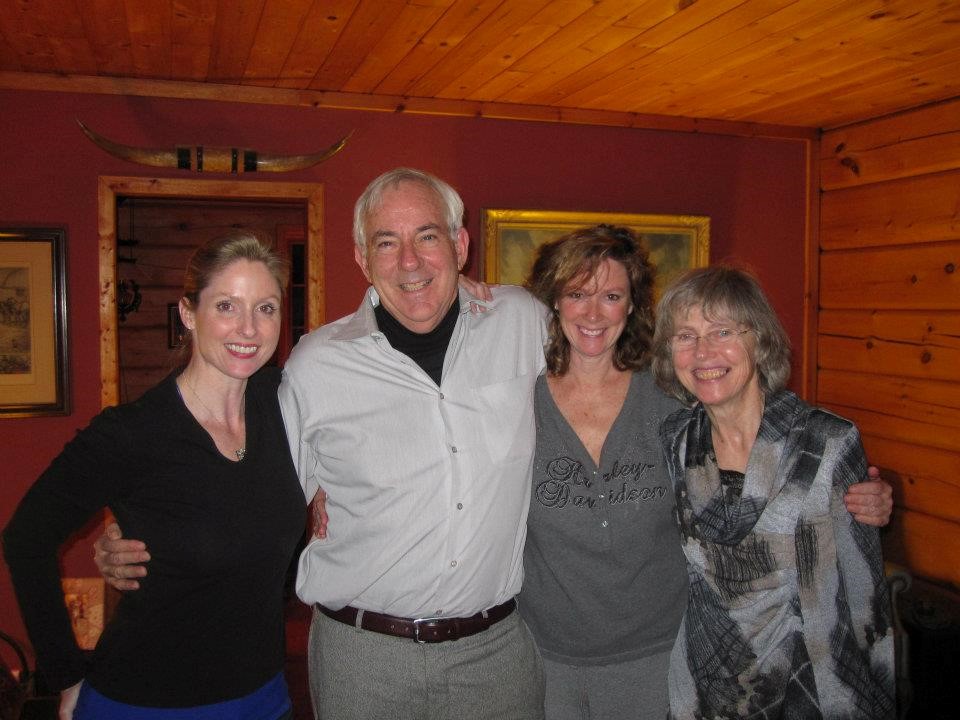 Our family and Geoff’s were neighbors on Bath Rd in Kingston. My younger brother and sister were good friends with Geoff’s kids. Geoff and Bonnie were good friend of my parents. Later in life I reconnected with Geoff and shared a few pints at the Dragon’s Breath, over the next few (too few) years. My sister and I had the pleasure of meeting Roberta at my home... a lifetime of stories to share. He will be sorely missed.