Ervin was born on April 13, 1945 in Regina, Saskatchewan to Elsie (Grams) and Emil Wegwitz. They lived on a farm, approximately 2 miles from White City, east of Regina. Erv attended Pibroch Elementary School, a small one room schoolhouse. After Grade 9, he attended Balfour Tech High School in Regina. Erv graduated from De Vries Technical School in Toronto and went on to work for CKCK television station in Regina.

In 1967 Erv worked for CBC, Winnipeg. While in Winnipeg, he met future wife, Doris Gall. They married in June, 1968. During his time in Winnipeg, Erv also worked for Videon, when cable was first introduced to the city.

In 1970, Ervin and Doris moved to Vancouver. He had various jobs in electronics, then was hired by CTV, followed by CBC as a Television Technician. Over his many years working at CBC, Erv worked on Commonwealth Games and at least ten Olympic Games, including Australia, Japan, Atlanta, to name a few. This allowed for some exciting travelling adventures all over the world until his retirement in 2002.

Erv and Doris moved into their first home in Richmond, in 1974. There, he enjoyed gardening and propagating plants. He also had a love for Country Music, especially enjoying the music of Eric Church in recent years. Erv was a big sports fan, especially the great game of Baseball. He enjoyed playing baseball well into his 60's, as well as coaching for numerous years with Richmond Baseball.

Over the years Erv, Doris and his two boys enjoyed many road trips, camping along the way and seeing many Provinces and States. Some favourite international spots included Hawaii, Las Vegas and Cuba.

Erv is survived by wife Doris, son Jason (Chantelle), son Steven (Maria), grandchildren Keaton, Gabriel, Anna and Benjamin  and sister Eileen (Roger). He will be greatly missed by his family, along with many other relatives and friends. 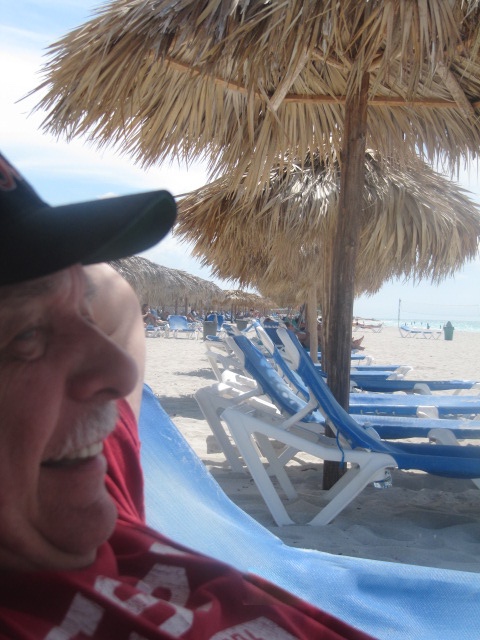 I was at the Vancouver TV Production Centre when Erv worked there in Master Control, and I recall thinking “What a perfect person for that role”. The reason was that nothing phased Erv and that kind of calmness was needed in that part of the operation. Master Control was the “eye of the needle” and everything went through it - with feeds to different places around the building, and various on-air networks. That meant that, if there was an unexpected glitch, the potential for collateral problems was great. Therefore you needed a calm, clear-headed thinker around when things were going awry. Erv was one of those guys and he ‘saved the day’ many times. Sincerest condolences to Erv’s wife, Doris, and to all the members of his family. Rick Inglis

My condolences to Doris and family.